His Church. Our Experience.
Subscribe
HomeLocalHelping our kids be charitable in the world
Local

Helping our kids be charitable in the world 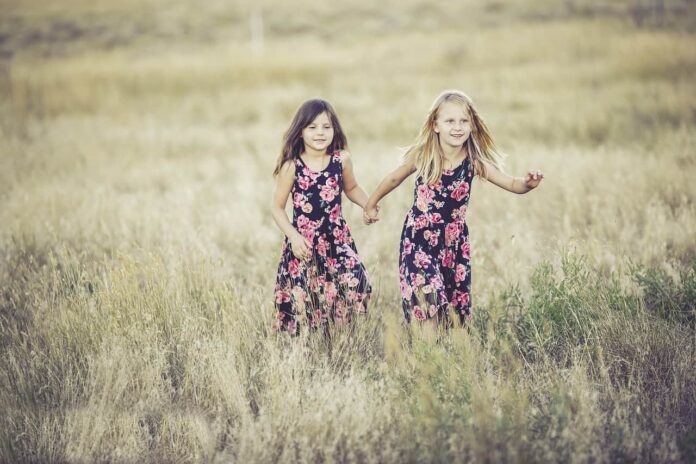 I am increasingly drawn to stories of youngsters in our community, and across the globe, who are stepping up to help others. This Generation Z, or Gen Z, is proactive in finding solutions to issues and setting goals to make a positive impact.

Gen Z is a hopeful bunch. They’re optimistic not only about what our communities, our country and our world can become, but they are also confident that they have the power to help and make things better. Their age doesn’t hold them back.

When I approach any story, I search out “the why” someone is motivated to do what they do. In helping Catholic Charities of Denver tell its life-changing stories, I’ve come across some inspiring examples, recently published in the quarterly Charity Works and collected at ccdenver.org/kylescorner.

“For Grace’s 12th birthday party, she asked family and friends to collect toiletries and help her pack 100 sack lunches for residents at Samaritan House.” (Charity runs in the family, as Grace’s grandfather is Michael Sinnett, the Vice President of Shelters at Catholic Charities.)

Grace wants those with nowhere to live to realize that they are special, that they are loved and supported. Grace is considering doing something similar when she turns 13 in June.

As parents, don’t we all want our own children to think of others and to be charitable?

Gen Z is made up of those born between the mid-1990s and mid-2000s. Their world is way more complex than when I grew up. They’re keenly aware of what’s going on and they’re reacting. They are peeling away at some of the uncertainty, unrest and unhappiness by galvanizing each other to make a positive difference and be charitable.

This is a generation unlike anything we’ve seen before. They are realistic and resourceful. They may see stories of injustice, war, violence and natural disasters through their social media accounts. They watch, read and listen to how hearts are mended and communities are rebuilt through love and people simply being compassionate to one another. They say, “Why can’t I do that?” And they do it!

Parents, engage with your children, ask them to identify a problem they see in society. What is one thing they would like to help change? Ask them how they would solve that problem.

Here’s another inspiring story from Catholic Charities. Tabitha, 13, who has younger siblings, was inspired to do something for women in crisis pregnancies.

“I have always had babies in danger of abortion and their mothers, fathers, and families very close to my heart, because of my little siblings,” Tabitha wrote in a note, published with her story in Charity Works. “They have shown me that children and babies are people; and how precious and invaluable those people are.”

Tabitha’s baby shower for Marisol Health resulted in baby clothing, boxes of diapers and six car seats. That is inspiration for this season and year-round.

I wish you all a Merry Christmas of love, compassion and engagement!