His Church. Our Experience.
Subscribe
HomeLocalGiving the best of yourself: Why the Catholic Church cheers for sports
Local

Giving the best of yourself: Why the Catholic Church cheers for sports 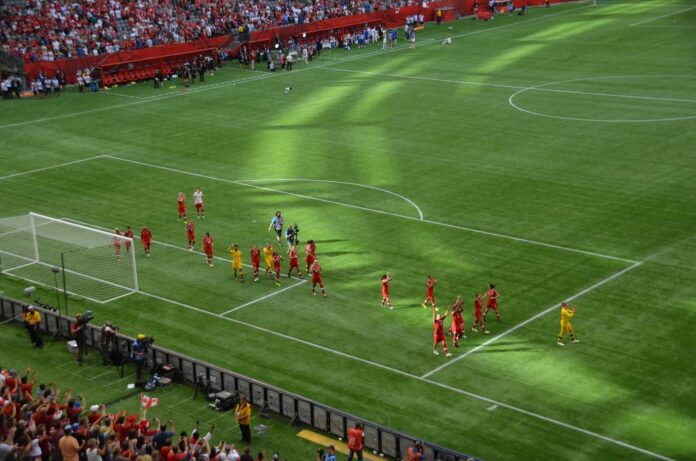 Have you ever wondered if God is a sports fan?

While many of us here in Colorado may want to believe that an orange sunset is a sign that God is a Denver Broncos fan, he’s probably not picking sides on Sundays.

However, in a recently released document from the Vatican, it’s clear the Catholic Church believes that God is at least a fan of sports and the ways they can enrich the lives of individuals and make the world a better place.

“Those who are part of the sports world exemplify virtues such as generosity, humility, sacrifice, constancy and cheerfulness,” Pope Francis wrote in a letter that was released with the document. “Sport is a very rich source of values and virtues that help us to become better people.”

The Vatican document, titled ‘Giving the best of yourself,’ describes the Church’s role and relationship with sports, potential dangers in the sports world, but also the many benefits that come from participating in athletics.

“Sport can offer us the chance to take part in beautiful moments, or to see these take place,” the document explains. “In this way, sport has the potential to remind us that beauty is one of the ways we can encounter God.”

The document was prepared by the Dicastery for the Laity, Family and Life, and while it acknowledges much has been written and said about sports and the Church before, this is the first official Vatican document that pulls it all together, with citations from Pope Pius X (1903-1914) to Pope Francis (2013-present).

The document is addressed to “all people of good will,” and is meant to “help the reader understand the relationship between giving our best in sports and in living the Christian faith in every aspect of our lives.”

Giving the best of yourself

“To give the best of oneself in sports is also a call to aspire to holiness,” according to Pope Francis, who says sports can be a great instrument of formation and sanctification, especially for young people.

To be good at a sport it takes commitment, something often lacking in a “throwaway culture.”

“The Christian life resembles a marathon rather than a short sprint,” the document explains. “Sport helps us in this regard by teaching that it is worth embracing long-term challenges.”

For example, this July a World Cup champion will be crowned in soccer, capping a one-month long tournament, but the result of years and even decades of hard work, sacrifice and dedication.

For the athletes, they’ve probably been playing since they were young kids, proving themselves at various levels to earn a spot on their national teams.

For the countries, the qualification process takes a couple years to secure a spot from their region to play on the world stage.

Pope John Paul II once said: “We admire the feats of great athletes, who sacrificed themselves for years, day after day, to achieve those results. This is the logic of sport; it is also the logic of life: without sacrifices, important results are not obtained, or even genuine satisfaction.”

Not everyone will end up a winner though, because in sports, like in life, you don’t always get the outcome you want. However, those experiences can be equally valuable.

“Performing a sport always involves an encounter with failure, frustration and challenge,” the document says, but from that comes the courage “to keep going when the odds are stacked against you or your team, to try and do the right thing, morally and physically when you are losing badly (and) to hold the group together as a team when being seen as an underdog.”

“I also hope you can taste the beauty of teamwork, which is so important in life,” Pope Francis told a group of young athletes in 2014. “To belong to a sports club means to reject every form of selfishness and isolation, it is an opportunity to encounter and be with others, to help one another, to compete in mutual esteem and to grow in brotherhood.”

Sports has the power to bring together people of different backgrounds, whether it be on the same team, or bringing nations together at the World Cup and Olympics.

Or, as Pope Benedict XVI put it: “Sport can bring us together in the spirit of fellowship between peoples and cultures. Sports are indeed a sign that peace is possible.”

And because sport has the power to transcend differences, Christians have an opportunity to share the Gospel.

“Every occasion is good for announcing Christ’s message, ‘whether the time is favorable or unfavorable’,” Pope Francis wrote, quoting 2 Timothy 4:2. “Sport can open the way to Christ in those places or environments where, for different reasons, it is not possible to announce Him directly.”

Winning, but not at all costs

While the Vatican document says plenty about the best parts of sports, it also spends considerable time addressing when sports can be at their worst.

A “win at all costs” mentality can lead to corruption, cheating, abuse, violence, discrimination and a loss of dignity for individuals – all things the Church says she must work to protect against.

That doesn’t mean the Vatican views the final score as unimportant, as the document concludes with one last quote from Pope Francis.

“Challenge yourself in the game of life like you are in the game of sports… Don’t settle for a mediocre ‘tie,’ give it your best, spend your life on what really matters and lasts forever.” 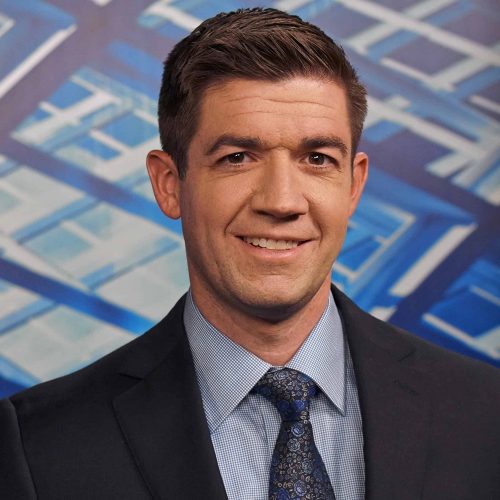