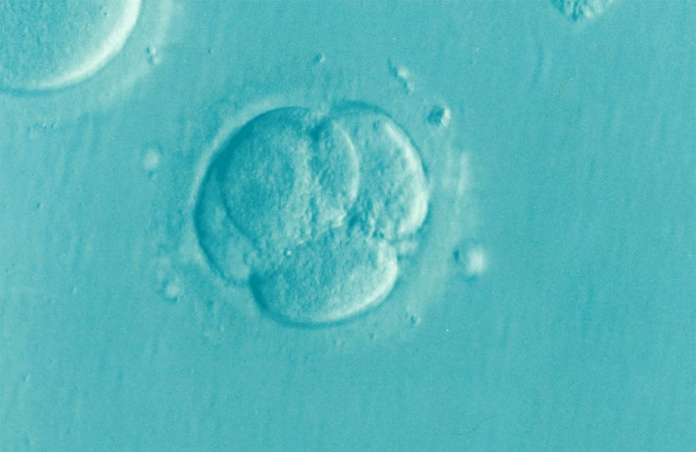 We’ve all heard the old adage that truth is stranger than fiction, right?

Well, the truth is also apparently becoming even stranger–as evidenced by the recent news that, for the first time here in the United States, a human embryo has had its DNA “edited”.

The controversial study utilized eggs from twelve healthy women, and the sperm from one man (a carrier of a gene which causes a heritable heart defect), to produce “many tens” of embryos whose targeted genes were then essentially and successfully “clipped”.

Experts say that it is, for now anyway, just “research.” The editing has reportedly only been performed on embryos that were allowed to grow for just a few days, and which were never destined for the womb anyhow. Their ultimate goal of course is to be able to correct various genes that cause disease in embryos which will go on to be implanted in a mother’s uterus, via in-vitro fertilization.

As one would expect, there are a number of people both within and without the scientific community voicing concern over the ethical ramifications of “correcting” genes, particularly because the gene in question is of a type that will be passed down from generation to generation. These voices of caution and dissent seem most concerned with the “designer baby” phenomenon — what will it mean for our society if we have the ability to customize a person’s genetic makeup? Will we end up with greater social inequality, as a culture, if wealthy parents are able to pursue biologically superior children?

Basically, the “correcting” of genes is enough to make a lot of folks uncomfortable. People seem to sense, on some level, that there is something fundamentally “off” about creating, and then editing the genes of, an embryo. It not only smacks of “playing God” (whether they actually believe in God or not), but also of crossing some invisible yet sacred boundary that they perhaps cannot articulate, but know is there just the same.

The boundary, of course, is life.

But what even the opponent of genetic editing may not realize is that an embryo is a person. A human being! Once fertilization occurs, life has begun, and this small person may (given time, health, and the proper environment) eventually grow to do things like cannon-ball into a swimming pool, or graduate from college. Of course, we can’t know exactly what this new life will hold but we know — and this is what matters most — that it is, indeed, a life. Made in the image and likeness of a loving, personal, and holy God.

Thus the problem with creating and using embryos for research — and the problem with creating embryos outside of the conjugal act, in the first place. Eliminating disease and addressing the problem of infertility with IVF may seem good things on the surface, but we Catholics must not condone or resort to methods which violate God’s wise and loving plan for men, women, and children. And when we see the medical and scientific communities touting these morally troublesome solutions, we must be sure to know, and then combat them with, the truth.

In 1995, Saint Pope John Paul II wrote in Evangeliium Vitae that “Every individual…is entrusted to the maternal care of the Church. Therefore every threat to human dignity and life must necessarily be felt in the Church’s very heart.” This is why, as Catholics, we must not only embrace God’s will for each of us respectively, when it comes to human dignity and life, but we must also take care to proclaim this reality to friends, neighbors, and parishioners, who may not be aware. This is part of the Church’s mission, to share the good news of Jesus Christ in upholding the dignity of the human person.

Our beloved former pope goes on to firmly and succinctly address the problems with IVF (and the creation and destruction of embryos), telling us that it “reduces human life to the level of simple “biological material” to be freely disposed of.” Later, he warns that when God is forgotten in a culture, man “no longer considers life as a splendid gift of God, something “sacred” entrusted to his responsibility and thus also to his loving care and “veneration”. Life itself becomes a mere “thing”, which man claims as his exclusive property, completely subject to his control and manipulation.”

The reality is that embryonic research is probably (read: unfortunately!) not going away anytime soon. A hardened world that sees human persons as things to be used and then discarded, all in the name of progress, is not likely to embrace a life-affirming ethos. That being said, we can certainly educate ourselves on both the modern issues and the timeless truths which comprise our Catholic faith, in order to speak to these problems with precision and charity. We must live out our vocations with generosity, care for the vulnerable and sick among us, and speak up for those who have no voice. It is the only way we will, as Saint Pope John Paul II so beautifully wrote, “learn…to revere life, to love it, and to foster it.” 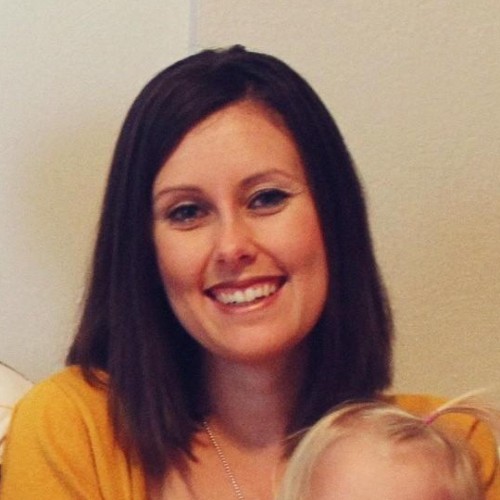