His Church. Our Experience.
Subscribe
HomeFeaturesFrom ashes to Easter: Five tidbits about the Lenten season
FeaturesLentLists

From ashes to Easter: Five tidbits about the Lenten season 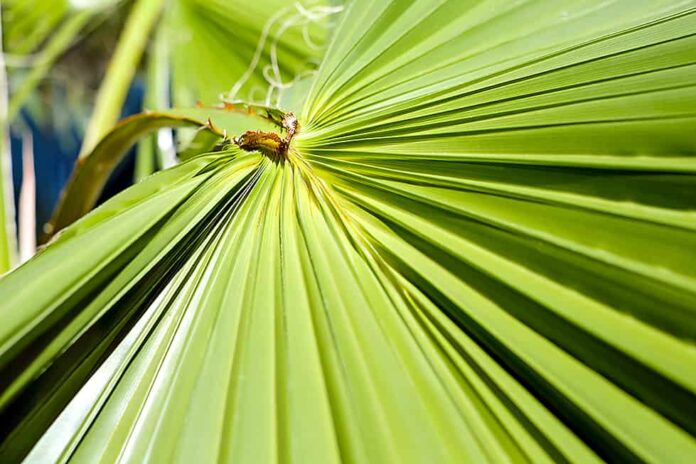 Lent is full of traditions that remind us of our mortality and give us hope for our salvation. Dive deeper into the significance and fun facts of this season and why they matter for Catholics and Christians around the world.

Where do the palms for Palm Sunday come from?

Many of the palms for Catholic churches in North America come from California, Florida, Texas, Mexico and countries in Latin America.

The palms parishioners receive on Palm Sunday can vary in how they look — this is largely based on the soil and temperature of where they come from, as well as how they are harvested. These palms have been months in the making, and the churches order them plenty of time in advance through church supply stores. When they arrive, it’s important the palms are preserved in the proper temperature so they don’t dry up. These palms will eventually be burned and used for the next year’s ashes on Ash Wednesday.

Why does attendance spike during Ash Wednesday Mass?

Based on the numbers of attendance, some would be surprised to learn that Ash Wednesday isn’t a holy day of obligation. Catholics aren’t required to attend Mass this day, yet attendance numbers often soar in comparison to regular weekend Mass.

Even people who don’t attend church on a regular basis or perhaps at all might show up to an Ash Wednesday service. Whether these participants enjoy the rich tradition of this day or appreciate receiving the physical symbol of ashes, it’s clear that something draws people of all ages and walks of life to the Ash Wednesday service each year. It speaks most importantly to the inherent human desire that we were made for something greater than this world.

A few years ago, archaeologists researched what type of food would have been common in Jerusalem during the time of the Last Supper, which Christ shared with his apostles.

According to their findings, which they share in their book Gerusalemme: L’Ultima Cena (Jerusalem, the Last Supper), the meal would have included lamb meat, bitter herbs and olives along with the wine and unleavened bread. Jesus and his apostles likely would have been seated on cushions on the floor, unlike the popular portrayal of the group sitting at a long table, and would have shared food from the same dish.

Because Sundays aren’t included in Western Christianity (they are in Eastern Christianity), Lent technically lasts 46 days. Throughout the year — including Lent — Sundays represent the joy that Christ’s resurrection brings us, which is why they aren’t counted during this solemn season.

The number 40 is also symbolic in the Church’s history, as Jesus spent 40 days in the desert, Noah built an ark to survive the flood brought on by 40 days and nights of rain, and Moses fasted for 40 days before receiving the 10 Commandments. These occurrences are essential stories in our faith’s history and references to the beauty that comes from perseverance and sacrifice. And, according to the USCCB, Sundays “are certainly part of the time of Lent, but they are not prescribed days of fast and abstinence.”

Why do Catholics abstain from meat on Friday, and often opt for fish instead?

Catholics offer this small sacrifice in remembrance of Christ’s passion — which, according to all four Gospels, took place on a Friday. Throughout the Church’s history, meat has been viewed as a worthy sacrifice as it has been and remains a staple of many celebratory meals — including holidays like Christmas, Easter and Thanksgiving. Why isn’t fish included? The USCCB clarifies that abstinence laws of the Church include meat that only comes from land animals. This might be because historically, fish has not been a staple of a celebratory meal, and although dishes like crab and lobster have become more of a treat in today’s culture, Catholics are called to remember Christ’s suffering and unite their sacrifices to his, not to take advantage of this aspect of the law.