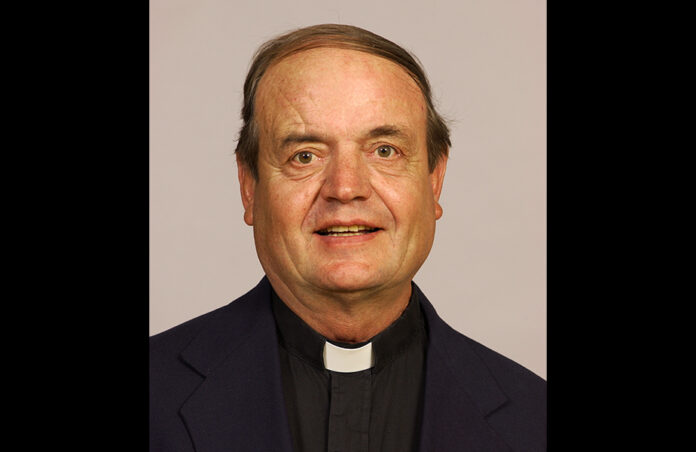 Father Dorino DeLazzer, a priest of over 60 years who served chiefly in the Archdiocese of Denver, died May 12. He was 86 years old.

He was born to Giovanni and Maria DeLazzer on Feb. 13, 1935 in Fonzaso, Italy. He has four siblings, one of which is deceased. His family migrated to New York at a young age, and he was ordained a priest on June 5, 1959 in New York City. He was incardinated into the Archdiocese of Denver in 1978.

Father DeLazzer served as pastor at various parishes around the archdiocese, including All Saints in Denver, St. Mary in Greeley, St. Michael the Archangel in Denver and Sacred Heart of Mary in Boulder.

While at his assignments, Father DeLazzer became known for taking initiative and making needed and important additions to the parishes he was at. During his pastorate at St. Mary from 1984-1991, Father DeLazzer was instrumental in building a parish center which features parish offices, classrooms and a meeting hall. The parish center was dedicated in 1987 by then-Archbishop J. Francis Stafford.

He served as pastor at Sacred Heart of Mary from 1999-2005. It was here that Father DeLazzer co-founded a memorial wall for children lost to abortion that is still there today. Father DeLazzer retired from ministry in 2005, but he remained active in the years that followed, helping out with celebrating Masses at various parishes.