The Ethics of New Age Medicine 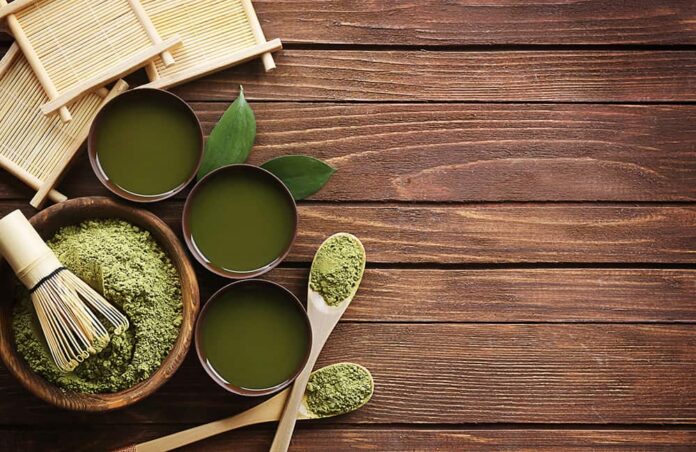 Patients who face serious illnesses are sometimes attracted to alternative medicines, also referred to as “holistic” or “new-age” medicines. These can include treatments like homeopathy, hypnosis, “energy therapies” like Reiki, acupuncture, and herbal remedies, to name just a few.

These approaches raise various medical and ethical concerns. An important 1998 article in the New England Journal of Medicine sums it up this way:

“What most sets alternative medicine apart, in our view, is that it has not been scientifically tested and its advocates largely deny the need for such testing. By testing, we mean the marshaling of rigorous evidence of safety and efficacy, as required by the Food and Drug Administration (FDA) for the approval of drugs and by the best peer-reviewed medical journals for the publication of research reports.”

Beyond the fact that their clinical efficacy has not earned a passing grade using ordinary methods of scientific investigation, the basic premise behind some alternative medicines can also be highly suspect, raising concerns about superstitious viewpoints or misguided forms of spirituality motivating certain therapies.

If we consider acupuncture, this technique does appear to provide benefit in certain cases of pain control. Yet similar results have been reported using “sham” needles — tapping the skin in random places with a thin metal tube. Brain scans have demonstrated that treatment with genuine needles, as opposed to the sham needles, does cause detectable changes in the brain. But, when researchers ignored acupuncturists’ recommended “meridian placement” of needles, and instead did random placement in the skin, the same brain effects were observed. Hence, it is unclear whether the results seen from acupuncture arise mostly from the well-known “placebo effect” or not. Further research should help resolve this question.

Even if the observed effects are not placebo-related, acupuncture’s non-rational justification for its purported effectiveness remains a concern. It is based on energy principles that neither science nor faith affirm. Glenn Braunstein, M.D. described it critically in the following way:

“Ch’i, the invisible nutritive energy that flows from the universe into the body at any one of 500 acupuncture points, is conducted through the 12 main meridians [channels] in (ideally) an unbroken circle. Meridians conduct either Yin energy (from the sun) or Yang energy (from the earth). All maladies are caused by disharmony or disturbances in the flow of energy.”

Clearly, then, some alternative therapies, beyond the basic issue about whether they work, raise serious spiritual concerns as well.

Another new-age therapy known as Reiki, developed in Japan in the late 1800s, claims that sickness can be caused by a disruption or imbalance in a patient’s “Reiki” or “life energy.” Reiki practitioners try to heal a patient by placing their hands in certain positions on the body in order to facilitate the flow of Reiki from the practitioner to the patient.

A 2009 document from the U.S. Conference of Catholic Bishops stresses, “In terms of caring for one’s spiritual health, there are important dangers” that can arise by turning to Reiki. The document notes that because Reiki therapy is not compatible with either Christian teaching or scientific evidence, it would be inappropriate for Catholics to put their trust in the method, because to do so would be to operate “in the realm of superstition, the no-man’s-land that is neither faith nor science.”

Scientific investigations of another new-age therapy, the popular herbal remedy known as echinacea (taken early to ward off a cold) have revealed no difference between echinacea and a placebo in controlled studies involving several hundred subjects. While some herbal remedies may be harmless and inert placebos, others may have more serious health consequences if ingested above certain dosages due to ingredients of unknown potency derived from natural substances.

Sometimes a remedy can be borrowed from Chinese, Indian or another medical tradition, but it should be chosen for its efficacy, safety, and reasonable mode of action, and not be in conflict with principles of sound medical science or Christian teaching.

Health improvements that arise from alternative remedies may be due not only to the placebo effect, but also to the fact that patients are usually given more time, attention and focused concern by alternative practitioners than by traditional physicians. This can translate into modified habits and changed lifestyles, leading to various health benefits.

Modern medicine can be legitimately faulted for downplaying this dimension, so that, in the memorable words of pediatrician Jay Perman, “Doctors tend to end up trained in silos of specialization,” in which they are taught “to make a diagnosis, prescribe a therapy, and we’re done. But we’re not done.”

The famous Greek physician Hippocrates once noted the same point: “It is more important to know what sort of person has a disease than to know what sort of disease a person has.” Today’s physicians-in-training, fortunately, are seeking to incorporate more and more of these “patient-centric” and “holistic” aspects into their own traditional medical practices to improve patient care and outcomes.