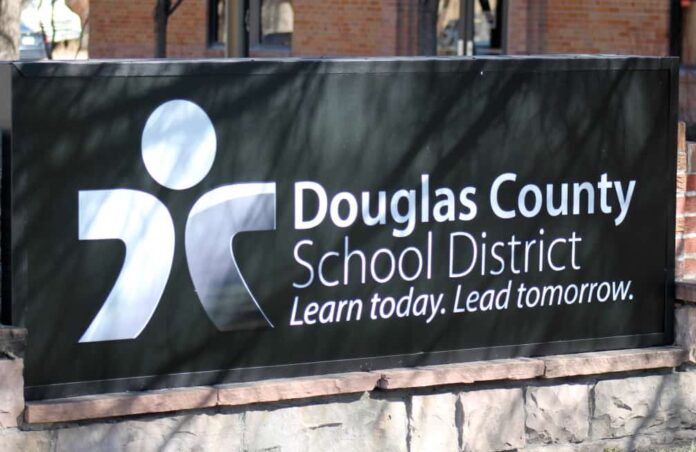 Few issues worry parents more than the quality of education available to their children, which is why school choice is a hot-button, emotional issue for many voters. This fall, the issue is about to reach a boiling point for the citizens of Douglas County, and it will have national implications.

On Nov. 7, four seats of the Douglas County School Board will be decided, and who fills them could determine the outcome of the school district’s debate over their voucher program, an innovative program launched in 2011 that seeks to provide universal school choice.

The ruling was appealed to the U.S. Supreme Court, and just this summer, as the school board election began to heat up, the case was sent back to the Colorado Supreme Court with instruction from the U.S. Supreme Court to reconsider the constitutionality of the voucher program in light of its recent decision in another challenge to religious discrimination, Trinity Lutheran v Comer.

Now that the Colorado Supreme Court’s ruling on the voucher program has been vacated, the stakes are even higher when it comes to who sits on the Douglas County School Board.

If Douglas County voters elect a board that favors the Choice Scholarship program, which could become a model for school districts across the country, that would put pressure on the State of Colorado to reconsider not only its ruling on the voucher program, but also the existence of the discriminatory Blaine Amendment (and by extension similar pressure could be placed on the 37 other states where similar amendments exist).

If not, then universal school choice may never again see the light of day in Colorado, and it may hinder efforts in other states.

As a result, the 2018 school board election in Douglas County has been catapulted to the national political stage, placing one of the most polarizing topics in education in the spotlight.

According to Jennifer Kraska, executive director of the Colorado Catholic Conference, this election is a critical opportunity for supporters of school choice in Douglas County to make their voice heard.

“The makeup of the board could determine the outcome of that voucher program,” she said. “[If the wrong people are elected], it could completely start from scratch, and this could have reverberations through the entire state, potentially in the entire country.”

With the current ruling, “public monies” are prevented from being given “in aid of any church or sectarian society,” she said. In other words, if tax-paying parents want financial assistance to send their kids to a Catholic or other Christian school, the government blocks funding for it.

Voting for candidates that support school choice is crucial, she said, encouraging all people in Douglas County to vote.

“People need to be aware and turnout is really going to be key,” Kraska underlined. “Anyone who can vote in Douglas County should. Learn about the candidates and who supports school choice.”

For those outside of Douglas County, Kraska said that getting involved in supporting those pro-school choice candidates and encouraging others is also important.

“[You can] also get involved with the election by helping different candidates, helping them raise money and encouraging people who want to protect school choice – those people need help,” she said. “And pray for the elections.”

Vouchers are public funds given to parents toward the education of their child in a private school. Those who oppose vouchers do so with the claim that it diverts needed money from public schools.

Jay Clark, Executive Director of Seeds of Hope, disagrees. He noted that many who oppose voucher programs might say they are in favor of school choice, “but only as long as that school is a public school.”

“But school choice that excludes religious education is not true school choice,” he added. “For real school choice to exist, which will push all schools, private and public, to serve students better, we need scholarship programs like Seeds of Hope and ACE Scholarships, and we need vouchers and tax credit programs.”

“A voucher or tax credit program would really empower families,” he said.

Bishop Michael Sheridan of Colorado Springs, in a letter sent to the parishes where Douglas County residents attend, noted that school choice isn’t just about vouchers and tax credits: “It is about empowering parents to choose educational programs and curricula that best suit the needs of their children and properly reflect the beliefs and values of their family.”

“The Catholic Church has always been very clear that it is parents who are the primary educators of their children,” he added, “and parents must enjoy true liberty when it comes to the educational choices they make for their children.

“Unfortunately, Colorado’s Constitution has been a barrier to voucher programs, like the one at stake in Douglas County.”

Therese Bussen contributed to this report.