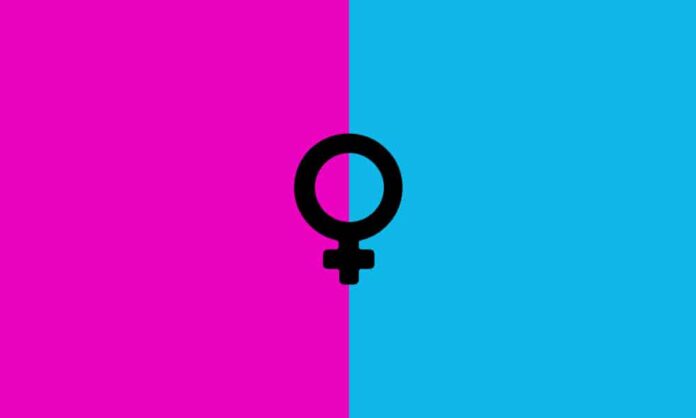 OK, call me crazy. But I the only one who remembers, in my formative years, hearing repeatedly from the feminists that feminism was about freeing us women to make our own choices about our own lives? If we wanted to pursue high powered careers, we should be free to do that. And if we wanted to stay home and raise babies . . . well, that was a valid choice as well. One got the impression that they didn’t understand why any self-respecting woman would make such a choice. But they nevertheless gave some good lip service, sometimes through rather clenched jaws, to our right to choose it.

Well, apparently not so much anymore. Everything I have been reading lately indicates that the facade is gone. Motherhood is out. Careers are in.

That previous incarnation of feminism — the one where women get to make their own choices about their own lives — is now called “Choice Feminism.” And it is so 1995. If you don’t believe me, just google it. I did.

What I found was a whole lot of academic, Marxist-sounding ideology about class and the patriarchy and struggle and some “queer” stuff that I didn’t quite understand. Basically it all boiled down to this: we women may think we are making our own choices. But we aren’t, because our choices are all so influenced by the patriarchy and the oppressive conditions under which we are forced to exist.

So, we should instead choose what they tell us to choose.

At least that’s what it all sounded like to me.

I understand the criticism of “choice feminism” to a certain extent. Many writers spoke out against this idea that any choice a woman makes is somehow a feminist statement. The most-common example I saw was that of the “liberated” stripper who celebrates her stripper-ness as some kind of victory for feminism. Which doesn’t make a whole lot of sense to me.

But, do you know what the second-most common example was? The choice of a mother to stay at home with her kids.

It seems to baffle them that any woman would make such a bizarre sacrifice. It must be because of the patriarchy. Or because child raising is still perceived by our sexist society as “women’s work.” Or because we are still tethered to a ”1950’s male breadwinner model.”

It doesn’t seem to occur to them that it could be because women, having nurtured these tiny little creatures within their own bodies, may actually want to spend their time nurturing and raising them.

The piece de resistance was a widely circulated article in the Australian magazine RendezView, which actually proposes that mothers of school-aged children be forced, under penalty of law, to be “gainfully employed” outside the home. Says Sarrah Le Marquand, somewhat awkwardly, “Only when the tiresome and completely unfounded claim that ‘feminism is about choice’ is dead and buried (it’s not about choice, it’s about equality) will we consign restrictive gender stereotypes to history.”

So, I’m thinking that by “choice” she means “freedom of self-determination”; by “equality”, she means “women being just like men.”; and by “restrictive gender stereotypes”, she means “biological and psychosexual differences that impact our lifestyle choices.”

But the women of the world clearly aren’t voluntarily marching into her brave new world of gender uniformity. And so it is time to employ the long arm of the law. Says she, “. . . it’s time for a serious rethink of this kid-glove approach to women of child-bearing and child-rearing age. Holding us less accountable when it comes to our employment responsibilities is not doing anyone any favours [sic].”

(I have to confess I’m somewhat curious about what will happen to unemployment numbers in Australia when every mother exercises her “employment responsibilities” and enters the workforce. But I digress.)

It is not not surprising that, in a recent poll, 85% of women responded that they support equality for women, yet only 15% said that they identify as a “feminist.” The movement has moved away from the women it is supposed to represent.

As for me, I don’t want the State, or the Feminist Powers That Be, to issue a list of acceptable choices for women. Particularly when it comes to the often complicated question of whether a mother works or stays at home.

I still subscribe to the apparently antiquated notion that decisions like these are best made by the couple in question.