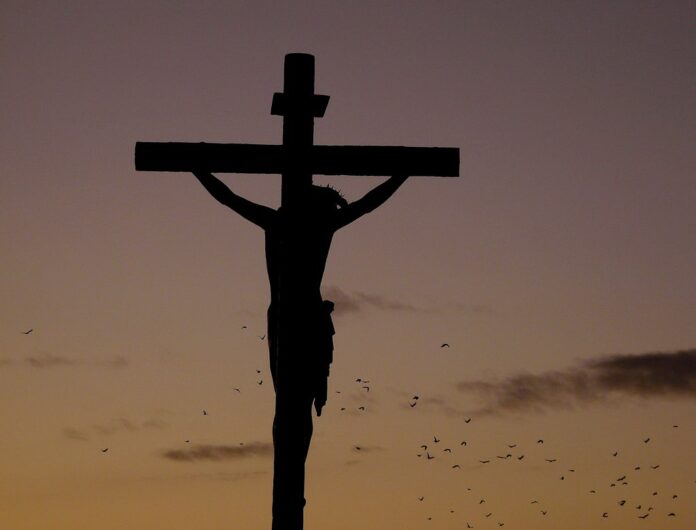 In Deuteronomy, Gianfranco Ravasi remarks, to “remember” is a synonym for “to believe:” for to remember God’s gracious action in history is to believe that God alone is God, and God alone is to be worshipped. Thus the admonition “Remember…” is a caution against idolatry. In the Old Testament, “idolatry” often means worshipping the false gods of the various peoples Israel encounters; in Deuteronomy, “idolatry” is the false god of self-sufficiency. Settled in the land, Israel may be tempted by prosperity to fall back into its national “original sin,” symbolized by the darkest moment of the Exodus epic, the incident of the golden calf. For what was that all about? It was about the worship of a domesticated God whom Israel can fashion into an image and see, and thus control.

Self-sufficiency – the forgetting of our dependence on the Lord and on the Lord alone – is a perennial temptation for all those who share in the spiritual heritage of Israel. In this twenty-first century, we are no less tempted to domesticate God, and thus to sink into a shallow religious indifference or insouciance, than our biblical ancestors. In his recent, striking pastoral letter, “Unleash the Gospel,” Archbishop Allen Vigneron of Detroit reflects on this in discussing the roots of the contemporary crisis of faith.

Two factors creating today’s crisis of faith are familiar to most of us: “scientific fundamentalism,” which asserts that the only path to truth is through the empirical scientific method and the natural sciences, and “secular messianism,” which imagines the world to be perfectible by human agency alone. Archbishop Vigneron identified a third factor impeding or corroding faith today, “moralistic therapeutic deism.” He writes:

“This term was famously coined by two sociologists to describe the amorphous set of religious beliefs to which many American young people subscribe. This belief system is moralistic in that it emphasizes moral behavior, vaguely defined as being nice, kind, pleasant, respectful, responsible, and so on. It is therapeutic in that it envisions God as on call to take care of problems that arise in our lives, but not otherwise interested in us nor holding us accountable for our choices. It is deistic in that it views God as having created the world but not personally involved in it. Such views fall short of the Christian understanding of God, who does hold us accountable, who gave his Son for us to save us from the devastating consequences of sin, and who desires to be deeply involved in our lives.”

There are signs all around us of Christian communities domesticating God by trimming their doctrinal and moral sails to the prevailing mores of the post-modern West. It is a temptation against which the Catholic Church, and especially its ordained leaders, should be constantly vigilant.