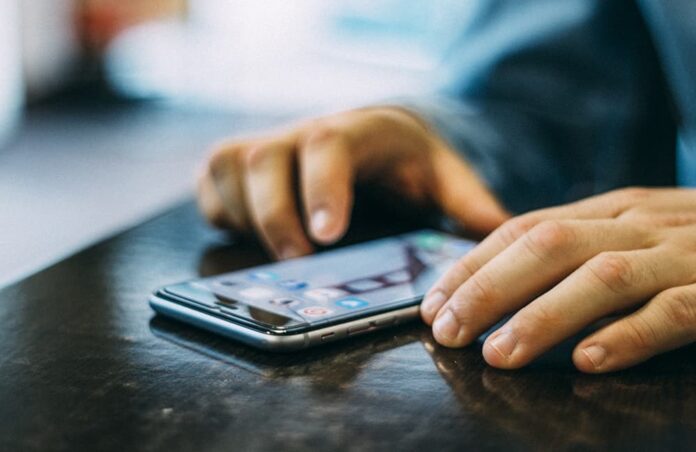 Just a few weeks ago I learned with great sadness that a middle school and high school student in Littleton took their lives within two days of each other, and almost a week later a 15-year-old girl in Thornton did the same. These kinds of heart-wrenching deaths move us to search for answers, and ultimately cause us to turn to Christ, who knows the depths and trials of our hearts.

Suicide by teens in Colorado is tragically on the rise. In 2014 there were 50 students who took their own life, but in 2015 the toll rose to 72 and remained elevated with 68 in 2016. The question that continues to churn in the minds of anguished friends, teachers and family members is: Why?

There are several theories about the reasons why we are seeing this troubling spike in teen suicide, and I will leave the interpretation of those factors to psychiatrists and psychologists. But as the spiritual shepherd of the Archdiocese of Denver, I would be remiss if I didn’t address this growing problem in some way.

One theme that I see running through the stories of teens who struggle with suicidal thoughts is the pervasive influence of social media on their identity and sense of self-worth. The teenage years have always been a time of uncertainty, as physiological and emotional development takes place.

But in 2017 many teens live in a world that is heavily influenced by the digital realm. The latest statistics show that between 76 and 78 percent of teens use the two most popular social media apps, Snapchat and Instagram, on at least a daily basis.

The pressures being placed on young people through social media are not helping slow the suicide epidemic, in fact, they seem to be fueling it.

Bullying has always existed, and it always attacks the basic dignity of another human being through demeaning the person. But when we crossed the threshold in 2012 of more than 50 percent of Americans owning a smartphone, bullies gained access to their peers on a scale never seen before. Not only did fallen human nature obtain a virtual megaphone it could use 24/7, but the anonymity offered by some apps removed the accountability provided by platforms that require users to identify themselves.

The introduction of these apps has also led to a new phenomenon in which about six percent of teens resort to “digital self-harm” by posting anonymous hateful messages about themselves for their friends to see. This allows them to get attention from their friends while also airing their internal feelings.

Tragedies have a way of crystalizing the truth and giving perspective. In the wake of the two deaths in Littleton, a group of students has organized to promote an initiative called Offline October, which asks students to delete their social media apps for the month. “We believe,” the students state, “that social media plays a negative role in teenagers lives and is a factor [in] depression and suicide. By removing social media for one month, morale and confidence will be boosted.” So far, they have gotten over 1,600 students to take the pledge from 26 states.

In his 2014 message for World Communications Day, Pope Francis calls attention to the lack of charity that lies at the root of social media misuse. He writes: “It is not enough to be passersby on the digital highways, simply ‘connected;’ connections need to grow into true encounters. We cannot live apart, closed in on ourselves. We need to love and to be loved. We need tenderness.”

The danger the Holy Father is highlighting is that we become convinced that our identity is found in how our peers and even strangers speak about us online. When a person’s relationships are so dependent upon online interactions and social standing in an anonymous environment, then one becomes an easy target for manipulation and lies.

As Catholics, we need to be people who bring our experience of encountering Jesus’ love in prayer, the sacraments, and authentic community with others to those who are awash in the digital realm.

The most important thing that we can do for those who are consumed with their online existence is to persistently, lovingly show them that they are a son or daughter of God the Father, and that this is what matters most. Status updates, likes, Snapchat streaks and Instagram posts will always disappear, but the eternal identity of each person and the love and tenderness that the Father shows them through you will not fade away.

I urge all people of the archdiocese to join me in praying for those who are despairing and are searching for their true identity. May the words of Jesus to the disciples about knowing and experiencing the truth become their reality. “But blessed are your eyes, because they see, and your ears, because they hear” (Mt. 13:16).

Archbishop Samuel J. Aquila
The Most Rev. Samuel J. Aquila is the eighth bishop of Denver and its fifth archbishop. His episcopal motto is, "Do whatever he tells you" (Jn 2:5).
RELATED ARTICLES
Archbishop Aquila