His Church. Our Experience.
Subscribe
HomeLocalDeacon Karl Matz, one of the earliest ordained for the archdiocese, dies at...
LocalObituaries

Deacon Karl Matz, one of the earliest ordained for the archdiocese, dies at 90 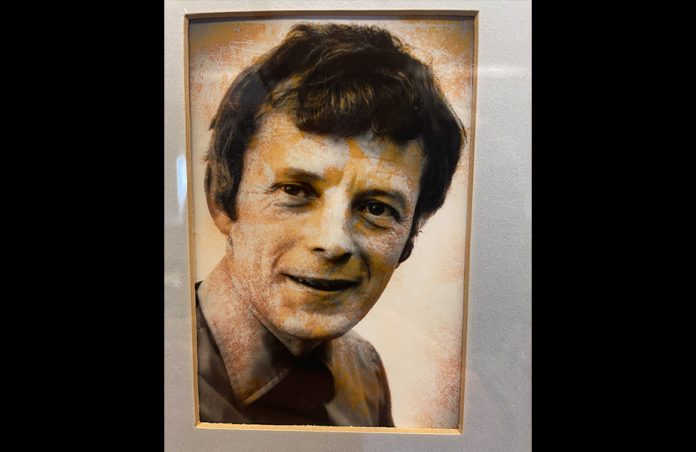 Deacon Karl Matz, 90 years old, passed away Nov. 18. Deacon Matz was assigned to St. Martin de Porres Parish in Boulder for most of his ministry. He retired from active ministry in 1993.

Karl Thomas Matz was born on June 18, 1931, to Robert and Mary Matz in Appleton, Wis. and was baptized at St. Mary’s parish in Appleton on June 28, 1931.  He went to Catholic schools until eighth grade and then a public high school where he met Mary Starks, his future wife.  He remained in Appleton until 1951, when he left to serve in the United States Air Force.

Karl served in Korea and in Colorado during his time in the Air Force.  While on leave from the Air Force, he went home to marry his high school sweetheart, Mary. They were married at Sacred Heart Church in Appleton on Sept. 6, 1952. The couple was blessed with six children: Allison, Nicholas, Dina, Andrew, Kristin, and Angela.  They were also blessed to have six grandchildren.

In 1954, Karl and Mary left for Boulder, Colo., where Karl began attending the University of Colorado and majored in Psychology. Soon after, he began his career as a training officer for the City and County of Denver.  The couple began attending St. Martin de Porres and became long time parishioners of the parish. Mary passed away in 2013.

On April 2, 1977, at the Cathedral Basilica of the Immaculate Conception, in Denver, Colo., Deacon Matz was ordained to the order of the Diaconate by Archbishop James Casey. He was in the third class to be ordained as deacons in the archdiocese.  From there he was immediately assigned to St. Martin de Porres, where he remained throughout his active ministry. In 1977, he and Deacon John Fiorini procured seed money from IBM to build the Sister Carmen Community Center in Lafayette, Colo. Along with his work at St. Martin de Porres, Deacon Matz continued to be active in the management of the Center until he retired in 1993. The Center continues to thrive and has expanded from a Food Bank to include a thrift store, employment and training center and a financial aid center.

“Being among the first group of Permanent Deacons in the Archdiocese of Denver, Deacon Karl worked through a number of issues in his ministry and his ministerial responsibilities,” said Deacon Joseph Donohoe, Director of Deacon Personnel. “He set the foundation for the Deacon Community today, helping the faithful to understand the significance of our role in the Church. For this, the Church, including the deacons are eternally grateful.”

A Funeral Vigil and Mass of Christian Burial was held for Deacon Matz on Dec. 4.  Both services were at St. Martin de Porres. Burial will be at Sacred Heart of Mary in Boulder at a later date.