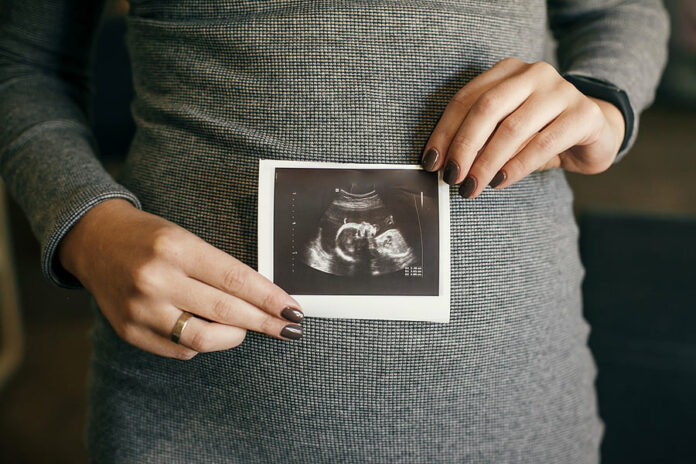 The Students for Life group at Colorado State University isn’t backing down after the university’s student government passed a resolution banning reproductive resource centers which discourage abortion from advertising their services on campus.

During an April 21 hearing, Resolution 5008 passed, which was aimed in particular at the Alpha Center, a pregnancy resource center near CSU’s campus that’s rooted in Christian values and offers a variety of services to its patients at no charge, including professional counseling, STD testing, pregnancy tests and limited ultrasounds. The resolution effectively forbid the Alpha Center and others resource centers like it from promoting their services on campus, calling it “misinformation.”

“It just proves that they’re not actually ‘pro-choice,’” he said. “They don’t want people to have choices. They’re pro-abortion.”

The bill’s proponents said they merely wanted to hold the Alpha Center accountable for its campus advertisements. But CSU’s Students for Life group said the bill uses language that is both outdated and harmful.

“The negative language directed at the Alpha Center throughout the hearings and within the resolution, including a request that ‘CSU takes action in preventing (anti-abortion counseling centers) from spreading misinformation about reproductive health care,’ perpetuates harmful and outdated stereotypes that similar resource centers in Colorado, such as the Alpha Center, are dangerous when no evidence proves that to be so,” CSU Students for Life vice president Laura Rencher wrote in a letter to the editor published by CSU’s newspaper The Collegian.

Rencher noted that “Two of CSU’s Principles of Community are ‘social justice’ and ‘inclusion,’ both of which encourage open dialogue on important issues. Thus, many welcomed the opportunity to promote civil conversation regarding the resolution’s claims.”

However, during the hearing, one student senator stated in reference to the Christian employees of the Alpha Center that “people that are pro-life are not pro-life, they are anti-choice,” and the author of the resolution nodded in agreement.

This Saturday, May 15, Students for Life will host an educational Zoom meeting during which several of the resource centers and medical clinics targeted in the resolution will detail the many ways they serve communities and address common falsehoods about their services, including several misconceptions mentioned in the CSU student senate hearings, with a Q&A session afterward.

All are invited to attend, regardless of their views on this topic. For more info, contact studentsforlifecsu@gmail.com.

Share
Facebook
Twitter
Linkedin
Pinterest
Email
Print
Previous articleJust ‘do the next thing’: How one Colorado couple is raising four children with Down syndrome
Next articleTips from a fellow parishioner on returning to Mass