His Church. Our Experience.
Subscribe
HomeLocalContext for covering the 'crisis' in the Church
Local

Context for covering the ‘crisis’ in the Church 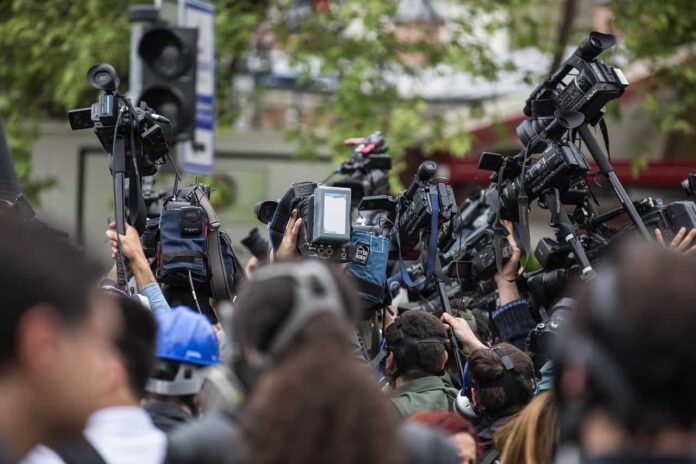 The Catholic Church has reduced the number of alleged offenses of sexual abuse of minors by 95 percent.

If you take just one thing from this article, it’s that from the Church’s worst decade of the 1970s, reported data shows a decrease of offenses by 95 percent in the 2000s, and 98 percent for the 2010s. (Source: CARA/Georgetown).

Now, obviously even one new instance is one too many, but based on my experience as the PR Director for the Archdiocese of Denver, I have seen how news coverage can lead people to believe that the current conditions in the Catholic Church are unchanged from past decades. As a journalist myself, I know how the media likes to emphasize “new details,” or a “new report,” or “new allegations,” all of which may be true, but the last few months it has mostly been “new information” about cases from 25 to 50 years ago.

So how do we separate the past from the present? We do not wish to close the door on the past, but we also want people to know they can be confident in the Archdiocese of Denver in 2018.

One of the biggest challenges we face in making sure our story is understood correctly is that most people consume news in a very surface-level fashion.

A recent survey by the Colorado Media Project found that 59 percent of people only read headlines or short summaries of news coverage. (That’s why I made sure to put my most important piece of information in the first line of this article).

What I have seen happen is that when media here in Denver run a story: “Ex-Colorado priest implicated in Pennsylvania child abuse report,” many of the people who see the headline on social media don’t realize that the priest was only here for seven months in 1983 and that the Archdiocese of Denver never had any reports of wrong-doing before, during or after his brief visit. All they see is a negative story about the Catholic Church.

Speaking of the Pennsylvania Grand Jury Report, I think most people have seen or heard that it contains “300 priests and 1,000 victims,” but how many news outlets took the time to mention that only 3% of those alleged incidents happened since 2002? If you are worried if the Catholic Church is a safe place for your kids in 2018, it may be interesting for you to learn that more Pennsylvania school teachers lost their licenses in 2017 for sexual misconduct (42), than total allegations in the U.S. Catholic Church between 2015-2017 (22).  That’s 42 teachers in one state in one year, compared to 22 allegations for the entire country in three years.

Let me stop here and acknowledge that all is not perfect in the Catholic Church. There are still instances of sexual abuse of minors we don’t know about, and we still have those handful of new allegations today. Even though we have made big improvements, we must continue to look for ways that we can be even better, more accountable, more transparent, so the same problems never repeat themselves.

We must also show the utmost compassion for survivors and continue to offer our help in their continued recovery.

Knowing that these events have been life-shattering experiences for individuals, it is difficult to then have a discussion that looks at the issue in terms of stats, patterns, and data analyzation. It also doesn’t feel right to argue that this is just a societal problem, and others are far worse than us. I’ll admit I’ve done both of those things in this column though, because ultimately I think that context is important.

The Church must show any victim and their families our continued commitment to addressing the problem. And I believe I owe it to the many amazing priests in our archdiocese to stand-up for them, so they don’t get portrayed as part of the problems of the past.

Think about it this way: If we took another crisis that is plaguing America — gun violence, opioid addiction, obesity — and someone found a way to reduce one of these issues by 95 percent, wouldn’t that be worth talking about?

In fact, wouldn’t that be the headline that the 59 percent of headline-readers would see?

Mark Haas
Mark Haas is the Director of Public Relations for the Archdiocese of Denver.
RELATED ARTICLES
Local