Confessions of an “elitist” 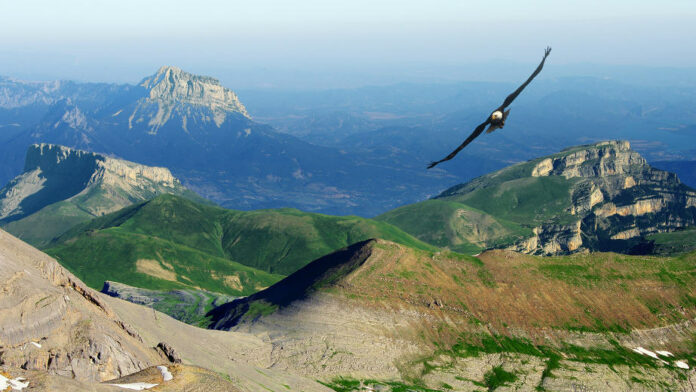 The term “elitist” has been bandied about so promiscuously in this election cycle that it’s become virtually content-free. Yet “elitist” is also being weaponized as a scare-word to prevent legitimate criticism of ideas, attitudes, and behaviors once thought beyond the pale, even in the rough-and-tumble of politics (which, as Mr. Dooley reminds us, “ain’t beanbag”). That kind of bullying is bad news for an already degraded political culture.

So let me offer these Confessions of an Elitist in the hope that they might encourage others to push back against the “anti-elitist” thought police – and in so doing, to help rescue American public life from terminal moral trivialization.

I believe that intelligence is superior to emotion and reason better than anger in making political arguments and choices: in political debate as in curry, heat doesn’t necessarily make things better.

I believe that the systematic rhetorical degradation of political opponents betrays a coarseness of mind and spirit corrosive of the norms of civility essential to democratic politics.

I believe that there are some things worth losing for, and that losing in defense of them doesn’t make anyone a “loser.”

I believe that the reduction of political argument to 140-character tweets is ruinous to democracy.

I believe that incitements to political violence are despicable, no matter what their source, alleged purpose, or putative justification.

I believe that a sense of honor is essential in a political leader and includes commitments to telling the truth (no matter how discomforting) and to doing one’s duty (irrespective of political risk). I believe that a knowledge of history and an openness to learn from it are essential qualities in any public official who proposes to bend the curve of history in a more humane and just direction. I believe that politicians who ignore the danger of unintended consequences inevitably make matters worse rather than better.

I believe that, in politics, prudence is the greatest of the cardinal virtues, closely followed by courage (which prevents prudence from decomposing into expedience). I believe that a legislator or president owes constituents his or her best judgment, and that the legislator or president who imagines himself or herself a mere channel of constituent passions is going to do a lot of damage to the common good.

I believe that politicians who refuse to acknowledge their errors of judgment in the face of massive empirical evidence that they got it wrong display a narcissism that is inherently dangerous.

I believe that former public officials who accept obscenely large honoraria for (usually vacuous) speeches are reprehensible; that the people who pay those fees are either star-struck fools impressed with celebrity or inveiglers soliciting future access; and that both the payer and the payee in these tawdry transactions contribute to the further debasement of our politics into a sub-set of “entertainment.”

I believe that any morally serious notion of “national interest” includes a concept of national purpose, informed by the classic ends of politics: freedom, justice, security, the common good, and the peace of public order.

I believe that a mass media facilitating a serious debate over complex issues, rather than playing “gotcha” games, would fulfill its ambition to be the fourth estate and be applauded by serious citizens.

I believe that political parties exist to achieve certain political purposes; that no party has a claim to exist in perpetuity; and that when parties abandon the noble ideas and purposes to which they once subscribed, party loyalty has no further claims to make on a thoughtful citizen.

I believe that tribalism – be that the ethnic tribe, the racial tribe, or the gender tribe – is inimical to democratic pluralism.

I believe that kowtowing to political correctness and indulging in identity politics are signs of low intelligence, cowardice, or both.

I believe that a “value-neutral” democracy is a contradiction in terms and that the attempt to create such a chimera in the name of false ideas of “fairness” and “tolerance” inevitably results in coercive state power being deployed to impose relativism on an entire society.

I hope you believe these things, too. If you do, welcome to the ranks of elitists. Wear the label with pride, and help rescue our political culture from the vulgarians.