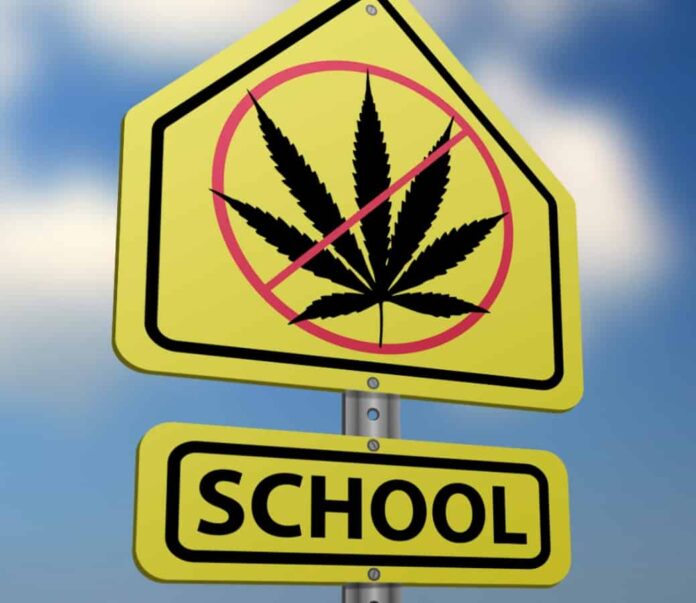 Some parents aren’t feeling so mellow over the advent of legalized pot smoking in the state due to growing concerns about inadequate child protections.

Colorado mom Gina Carbone, of Christ the King Church in Denver, joined other uneasy parents in forming the nonprofit Smart Colorado to protect youth from unintended consequences of marijuana laws.

“I live in a decent neighborhood, but we have pot shops all over the place. My kids smell it and they see the pot shops,” Carbone said of her four boys. “There’s so much hype because it’s new, but we really don’t think proper provisions have been thought through. The protections are not there for the kids.”

Voter-passed Amendment 64 ushered in legalized recreational marijuana in Colorado. On Jan. 1 when the law went into effect, thousands stood in lines outside pot shops to purchase an ounce or less of marijuana.

In Denver alone, 18 pot shops received licenses before Jan. 1 to legally sell cannabis, and an estimated 100 in the state. Cannabis can come in a variety of forms; the drug can be smoked, vaporized or infused into products.

The concern arose as parents discovered the ease of access and deceptive packaging of some marijuana-infused products sold as candies, sweets and sodas, Carbone said.

One day after marijuana was legalized, a Longmont toddler tested positive for THC, an ingredient in pot. Her mother told police the child ate a pot cookie that she had found outdoors, according to 7News Denver. The girl was reportedly released from Longmont United Hospital.

“It’s just so easy to consume now and that’s not mentioning food items,” Carbone said. “It’s a hard job as a parent to try to protect your kids.”

She’s advocating regulations in the law to protect children from exposure and new school curriculum to educate youths about the risks.

Studies from the New England Journal of Medicine show heavy marijuana use reduces youth’s IQ levels as much as eight points.

In a local study, the Denver Office of Drug Strategy found Denver’s youth ages 12 and up are increasingly at risk. Almost 18 percent of Denver youth cited use in the past year in 2010, up from 15 percent in 2008.

Nativity of Our Lord parishioner Joan Bridges, mother of nine children, said she’s against “anything that keeps a person from rational decisions or negatively impacts their future.”

But she said she’s not concerned about her children using pot.

“We’ve talked about it as parents and joked with the kids about it,” he said. “I don’t think there’s a real concern—not more concern than there is drinking alcohol.”

Other parents, like Steve Bell of St. Thomas More Church in Centennial, a member of the ministry Men for All Seasons, said he had a talk with his high school and college-aged children about pot once it was legalized. He told them if they were caught smoking, he would not fund their education.

“I had frank discussions about it with my children,” he said. “I told them, ‘I’m an investor. Those historically who smoke pot are bad investments. If you chose to smoke, I choose not to invest in your education.’ We’re a family with limited resources and we have to use those resources wisely.”

Carbone is advocating comprehensive drug education to combat messages about pot as an all-natural, cure-all and acceptable recreational activity.

“We really want to have a comprehensive education,” she said. “If we’re not going to do it through the government, I think our schools need to do it.”