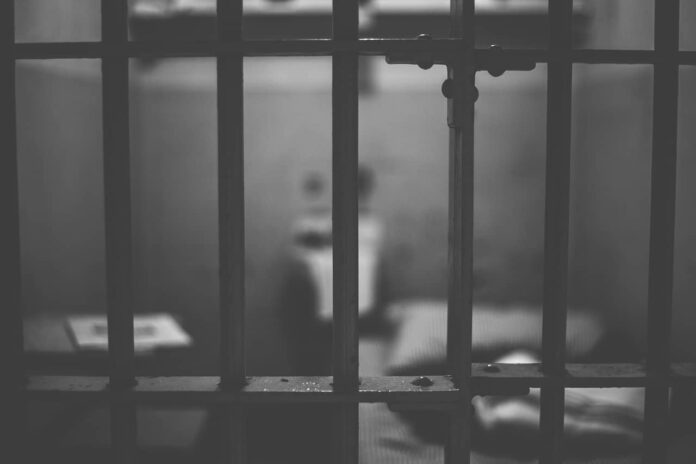 A bill banning capital punishment in the State of Colorado is expected to pass in early 2019, an effort that Archbishop Samuel J. Aquila has supported, and that Colorado Governor Jared Polis said he would sign should the legislature present it to him.

In his speech during the March for Life Jan. 12, Archbishop Aquila assured that disagreements with politicians on life issues would not prevent him from collaborating with them on the abolishment of this measure.

“During this legislative session, we hope to see an effort to repeal the death penalty in Colorado, a measure that the Church has long advocated for, since our prison system can ensure these criminals pose no danger to the public once they are incarcerated. We also know that men who have been condemned to death have converted and have changed. They have opened their hearts to the one who can give them light.

“All life has dignity and worth, even the lives of those who have killed others. The State should not participate in the cycle of violence by taking life but should instead strive to protect it.”

In an interview with 9NEWS in November 2018, Governor Polis said he would sign a bill repealing the death penalty and expressed his opposition to the current measures.

Colorado has executed a total of 101 people in its history, all of them males found guilty of murder. Yet, the state has only executed one person — in 1997 — since the Supreme Court reinstated capital punishment in 1975.

The State of Colorado can still impose the death penalty in class 1 felony cases, which involve certain murders, kidnapping or treason. These may include the death of law enforcement officers, of children under 12, the usage of explosive devices, extreme indifference to human life or extremely cruel conduct.

The Church has traditionally held that the dignity of a person is not lost even after having committed a grave crime.

Nonetheless, as the Catechism states, it has also traditionally taught that “it is legitimate to insist on respect for one’s own right to life,” which means that “someone who defends his life is not guilty of murder even if he is forced to deal his transgressor a lethal blow.”

In the case of those who hold a position of authority and are responsible for many lives, “legitimate defense cannot only be a right but a grave duty… The defense of the common good requires that an unjust aggressor be rendered unable to cause harm.”

The Catechism continues: “the traditional teaching of the Church does not exclude recourse to the death penalty, if this is the only possible way of effectively defending human lives against the unjust aggressor.

“If, however, non-lethal means are sufficient to defend and protect people’s safety from the aggressor, authority will limit itself to such means, as these are more in keeping with the concrete conditions of the common good and more in conformity to the dignity of the human person” (CCC 2263-2267, prior to May 11, 2018).

In a recent change to this section of the Catechism, Pope Francis called for the repeal of capital punishment worldwide, a measure that Archbishop Aquila assures can already be implemented in Colorado.