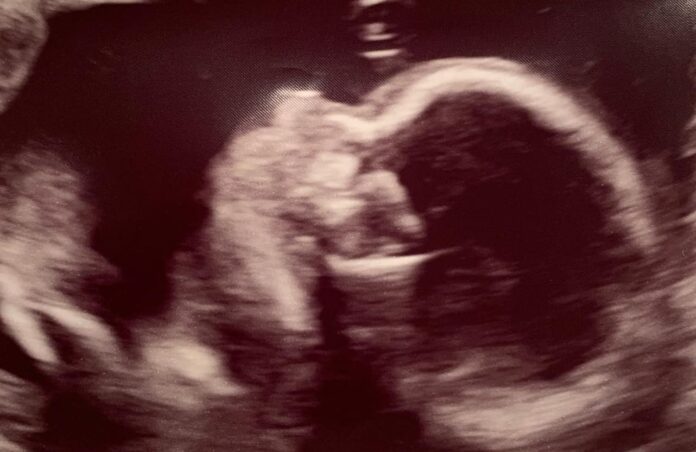 Starting this week, the House Appropriations Committee will consider their Fiscal Year 2022 appropriations bills. Unfortunately, House Democrat leadership on the committee has already excluded important bipartisan, pro-life provisions from their proposals. Specifically, three, decades-old proposals were eliminated, including provisions to prohibit taxpayer funds from being used to pay for abortions in Washington D.C., through foreign aid, and for federal employee health plans that cover abortion. Unfortunately, this is likely only the beginning of the attack on pro-life policies in the budgetary process. Other pro-life provisions, including the Hyde Amendment, which prohibits taxpayer dollars from being used to fund abortions, are at risk of being removed from the budget by Democrat leadership.

Click here to sign a petition urging house and senate leaders to uphold the Hyde Amendment and similar pro-life policies.

Congress’ actions follow the lead of President Biden’s budget proposal, which did not include the Hyde Amendment despite its receiving bipartisan support from presidents and congressional leaders since it was first passed in 1976. The Hyde Amendment and other federal pro-life policies have saved the lives of pre-born children for decades. The Charlotte Loizer Institute estimates that Hyde alone saves over 60,000 pre-born lives every year.

The proposals of President Joe Biden, who professes Catholicism, and House Democratic leadership not only endanger the lives of tens of thousands of pre-born children, they also run contrary to public opinion. A recent Marist poll found that 58 percent of Americans oppose taxpayer funding of abortions. American citizens deserve not to have their tax dollars used to fund the killing of pre-born children in the womb.

If Congressional Leadership gets their way, billions of taxpayer dollars will be used to fund elective abortions. This represents a monumental threat to the sanctity of life in the United States and must be opposed strongly by all Americans who recognize that life is a gift from God that must be protected at all stages. The grave consequences that would come to pass if the Hyde Amendment is deleted — specifically the loss of thousands of unborn lives — require our vocal and timely response to these serious developments.

To learn more about the Hyde Amendment and President Biden’s decision to remove it from his budget proposal, read the Colorado Catholic Conference’s statement HERE.

To send a message to Congress that you oppose, in the strongest possible terms, any effort to remove the Hyde Amendment and all similar life-saving appropriations, sign this PETITION from the United States Conference of Catholic Bishops (USCCB). Our goal is to have 1,000,000 Catholics sign the petition by July 16 to send Congress a message that Catholics across the United States reject their efforts to remove federal protections for pre-born children.

Colorado Catholic Conference
The Colorado Catholic Conference is the united voice of the Catholic bishops of Colorado in public policy. Basing its mission on the Gospel of Jesus Christ, as expressed in Catholic social teaching and the consistent life ethic, the Conference acts cooperatively to insure a dignified and productive life for all Coloradans and provides opportunities for Catholics in Colorado to carry out their responsibility to participate in political life.
RELATED ARTICLES
Catholic Education