His Church. Our Experience.
Subscribe
HomeLocalColorado bishops issue letter on the Hyde Amendment and other pro-life Congressional...
Local 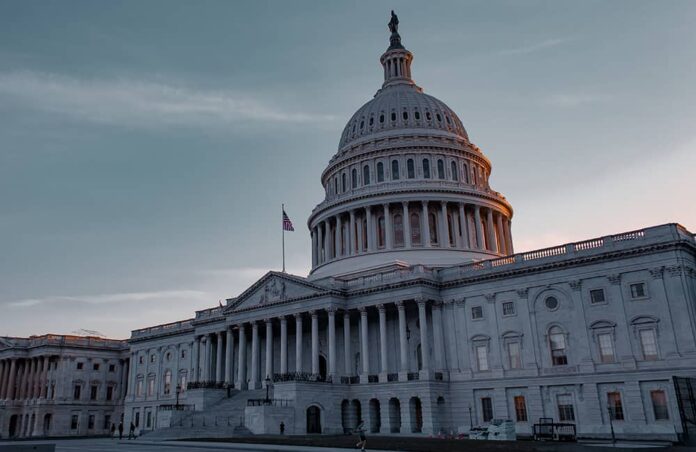 We, the Catholic bishops of Colorado, urge Congressional Representatives to support the Hyde Amendment and the Walden Amendment. We also ask the Faithful to sign The United States Conference of Catholic Bishops (USCCB) petition to lawmakers encouraging them to preserve the Hyde Amendment, which can be accessed at: NoTaxpayerAbortion.com, and to contact their Congressmen and women to support the Hyde and Walden amendments.

The Hyde Amendment, which prohibits taxpayer dollars from being used to fund abortion in most cases, except for rape and incest, has received bipartisan support since its inception in 1976 – including by pro-abortion administrations. Hyde is critical in saving lives. The Charlotte Lozier Institute estimates that approximately 60,000 pre-born babies are saved every year because of the Hyde Amendment.[1] This is the first time in 40 years that the Hyde Amendment was not included in the annual appropriations bill[2] and failure to include pro-life amendments will only further increase divisions in our country.

The Weldon Amendment prevents any federal programs, agencies, and state and local governments from discriminating against health care practitioners and institutions that do not provide abortion services. It ensures that pro-life individuals and organizations can enter the health care profession without fearing that the government will force them to perform a procedure that violates their well-founded convictions. It has also received bipartisan support and was added to the appropriations bill every year since it was first enacted in 2005. [3]

Congress’ recent actions endanger the lives of pre-born children and infringe on the rights of millions of Americans who do not wish to participate in the moral evil of abortion. A recent Knights of Columbus/Marist poll found that 58 percent of Americans oppose taxpayer funding of abortions[4] and a 2019 Gallup poll shows that 60 percent of Americans think abortion should either be illegal or only legal in a few circumstances.[5]

The government should neither use taxpayer funds for the killing of pre-born children nor compel medical practitioners and institutions to violate their well-founded convictions. Congress must uphold these long-standing, common-sense bipartisan policies that promote a culture of life in our nation.

Human reason and science affirm that human life begins at conception. The Church objects to abortion on the moral principle that each and every human life has inherent dignity, and thus must be treated with respect due to every human person. There has never been and never will be a legitimate need to abort a baby in the womb.

It is critical that Congress continue its long-history of supporting policies such as the Hyde and Walden amendments, and that all Colorado Catholics and people of good will make their voice heard in supporting these life-affirming policies.

Colorado Catholic Conference
The Colorado Catholic Conference is the united voice of the Catholic bishops of Colorado in public policy. Basing its mission on the Gospel of Jesus Christ, as expressed in Catholic social teaching and the consistent life ethic, the Conference acts cooperatively to insure a dignified and productive life for all Coloradans and provides opportunities for Catholics in Colorado to carry out their responsibility to participate in political life.
RELATED ARTICLES
Around the Archdiocese