His Church. Our Experience.
Subscribe
HomeChristmasChristmas wisdom from the early Church
ChristmasMagazine

Christmas wisdom from the early Church 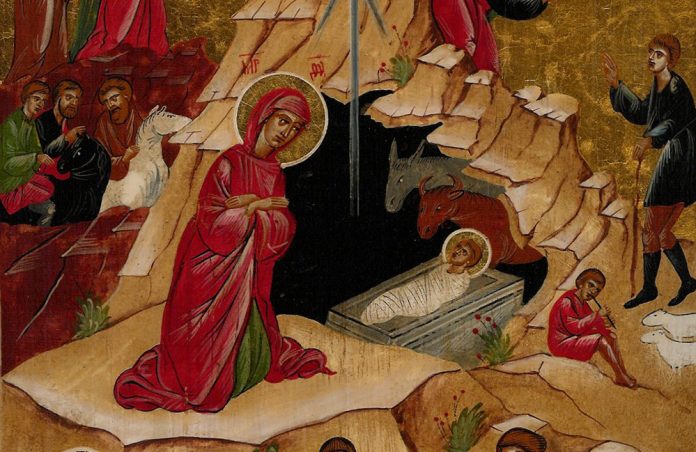 Christmas and the Nativity is not just a fable, fairy tale or an abstract event that may or may not have happened; the birth of Jesus Christ is a well-recorded historical occurrence that shifted the very course of history and transformed the world.

Even as early as 100 A.D., the Church fathers were writing and speaking about the birth of Christ, what it revealed about the nature of God and what it meant for humanity. There is much wisdom and profundity to be gleaned from their words, and indeed, they ring ever truer even now, over 2,000 years later.

In the spirit of this Christmas season and the universal call to encounter Christ anew, let us look back in time at what some of the early Church fathers had to say about Christmas and the Nativity. 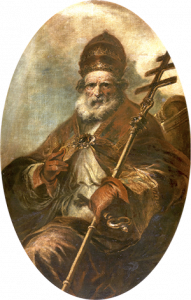 The birth of Christ is the source of life for Christian folk, and the birthday of the Head is the birthday of the body. Although every individual that is called has his own order, and all the sons of the Church are separated from one another by intervals of time, yet as the entire body of the faithful being born in the font of baptism is crucified with Christ in His passion, raised again in His resurrection, and placed at the Father’s right hand in His ascension, so with Him are they born in this nativity.”
St. Leo the Great, Sermon on the Feast of the Nativity, 400s A.D. 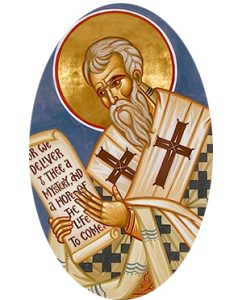 But let us believe in Jesus Christ, as having come in the flesh and been made Man, because we could not receive Him otherwise. For since we could not look upon or enjoy Him as He was, He became what we are, that so we might be permitted to enjoy Him.”
St. Cyril of Jerusalem, 300s A.D. 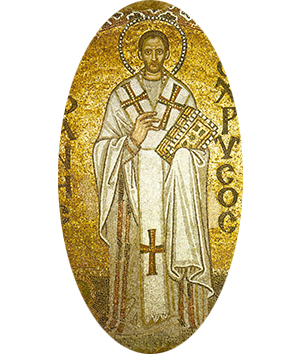 Come, then, let us observe the Feast. Truly wondrous isthe whole chronicle of the Nativity. For this day the ancient slavery is ended, the devil confounded, the demons take to flight, the power of death is broken, paradise is unlocked, the curse is taken away, sin is removed from us, error driven out, truth has been brought back, the speech of kindliness diffused, and spreads on every side, a heavenly way of life has been implanted on the earth, angels communicate with men without fear, and men now hold speech with angels.”
St. John Chrysostom, Nativity Sermon, 300s A.D.

Jesus came to save the messiness of you and me

Why should Christmas transform us?