Christians in the modern world: A story of conflict, engagement, and retreat 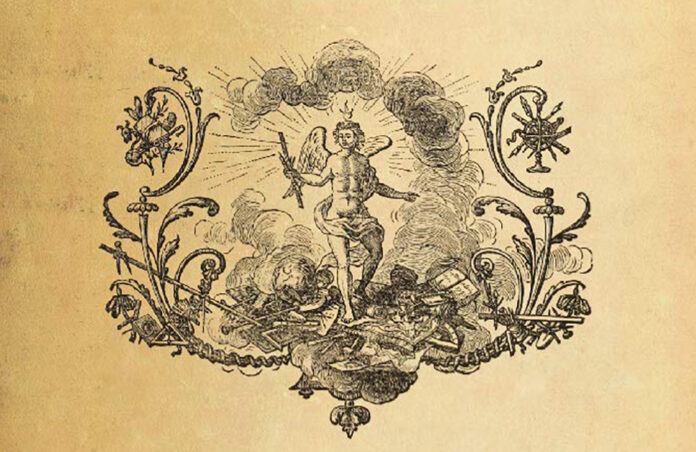 The Church has had a rocky relationship with the modern world, to say the least. It’s all the more difficult that contemporary culture arose largely in opposition to the Christian culture of the Middle Ages, putting the Church on the defensive. The Second Vatican Council sought to reset these relations through greater openness and dialogue, although in the decades following the Council, a wave of confusion swept over the Church. The Church opened her windows, following the intention of St. John XXIII, only to find smog in place of fresh air.

Despite the opposition, the values of the modern world, like any heresy, have taken up good Christian principles and exaggerated them. Christianity teaches that human beings are made in the image and likeness of God, granting them the ability to know the truth and the freedom to move toward it (or not as is often the case). Taking this reality to an extreme, modern culture asserts the absolute primacy of human freedom — the ability even to remake oneself in one’s own image and likeness. This turning away from the source of our life to assert one’s own desires has not made us any happier, although it has made life more convenient. Modern science has given us the power to think that we can control life and, of course, it has given us much for which we can be thankful.

This conflicting legacy of the modern world — unhealthy freedom alongside of helpful scientific breakthroughs — comes out strongly in a recent book, Joseph Stuart’s Rethinking the Enlightenment: Faith in the Age of Reason (Sophia Institute Press 2020). Although Catholics can look back at the Enlightenment solely as a period of hostility to the Church, Stuart presents a more complex and nuanced portrait. He provides important positive examples of how Catholics contributed to certain elements of the Enlightenment project — advancing mathematics and anatomy, preserving art, arguing for religious liberty and advocating for the dignity of women. On the negative side, he tells the unfortunate story of how the alignment of throne and altar in the early-modern period of European history led to injustices toward non-Catholics that built up resentment toward the Church and gave impetus for revolutionary change.

In portraying how Catholics and Christians responded to the ideas and culture of the Enlightenment, Stuart lays out three general categories: conflict, engagement, and retreat. In conflict, Catholics and enlighteners locked in a life and death struggle for supremacy in politics and culture. In engagement, Catholics, with the notable example of Benedictine monks, took up the ideas of the Enlightenment from a Catholic perspective. In retreat, Christians sought renewal by focusing on local community, especially the home, and religious revival. These types of engagement with the world are not new, of course, as even in the Bible we see the conflict of the Maccabees, Paul’s engagement of Greek thought, and Elijah’s retreat from Ahab and Jezebel.

In fact, Stuart sees all three as essential in relating to the modern world: “There is a need for all three strategies. There was in the 18th century, and there is today. Conflict without engagement is senseless. Engagement without conflict is weak. Either strategy without retreat lacks wisdom. Retreat without conflict or engagement is stultifying” (351). Put differently, we cannot simply reject everything modern and try to destroy it. We also should not accept blindly everything modern and may need to reject certain aspects of it, even central aspects of its thinking and culture. We cannot simply remove ourselves from modern life, even as a certain distance will remain necessary to reflect, pray, and evangelize.

The legacy of the Second Vatican Council in engaging and, over time, transforming modern culture has only really just begun. It is true that the last 60 years have been rocky and difficult for Christians to navigate. I found that Stuart’s book provided much food for thought and challenged my own assumptions on the life of Christians in the modern world. It is all too easy to blame the Enlightenment without thinking deeply of the failures of Catholics in the decline of Christian culture. We can be grateful for certain advances not only practically but also in understanding human dignity. The challenge for us as Christians today is not to simply reject or accept modern life. We are living within it no matter what, but the Church calls us to transform it from within, steering modern values back in the right direction. This is a long-term project of rebuilding that will require conflict, engagement, and retreat as we work toward a stronger Christian life in the modern world.