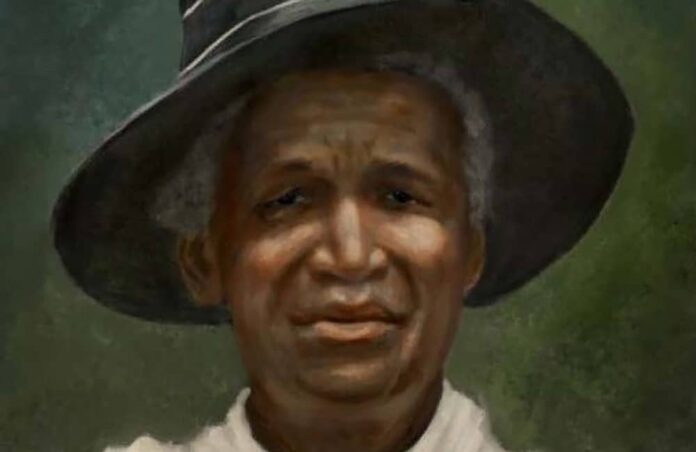 “For the greater glory of God.” That is the reason all Catholics celebrate the heritage and contributions of Blacks in Catholic Christianity during the month of November. In an address to African Bishops, Pope Paul VI declared that “you must now give the gifts of your blackness to the whole church.” Established in 1990 by the National Black Catholic Clergy Caucus of the United States, Black Catholic History Month honors the richness of the universality of the Church.

It is fitting that Black Catholic History Month is celebrated during the month we commemorate the saints. Many Catholics know of St. Martin de Porres, the only saint of African descent from this hemisphere. His feast day is celebrated on Nov. 3. We also celebrate the birth of St. Augustine, the first Doctor of the Church, born in North Africa on Nov. 13.

However, many Catholics are unaware of the current six African Americans proposed for sainthood. Those of us fortunate to live in Colorado should be familiar with Servant of God Julia Greeley, known as Denver’s Angel of Charity. Venerable Pierre Toussaint was born a slave, yet once freed, he became a businessman in New York City. Using his wealth, he supported charitable causes which included work against religious and racial prejudice.

In 1829, Servant of God Mother Mary Lange co-founded of the Oblate Sisters of Providence in Baltimore, the oldest religious congregation for women of color in the United States. Venerable Mother Henriette Delille, born in New Orleans, founded the second religious order for women of color, the Sisters of the Holy Family. As the education of slaves was illegal, the ministry of both these women was done under great risk.

Venerable Father Augustus Tolton was born into slavery in 1854 in the state of Missouri. Ordained in Rome in 1886, he was the first publicly recognized black priest in the United States.

Becoming Catholic at the age of nine, Servant of God Sister Thea Bowman was born in Mississippi in 1937. She was the first African American to join the Franciscan Sisters of Perpetual Adoration in Wisconsin. After a teaching career, Sister Thea served as a special consultant for the Catholic Church, giving presentations aimed at bridging cultural divisions. I was blessed with the opportunity to meet Sister Thea after a presentation at Queen of Peace Parish, where she combined her gifts of spreading the gospel with singing, prayers and storytelling. Diagnosed with bone cancer in 1984, Sister Thea worked from her wheelchair until her death in 1990. She prayed “to live until I die — to live fully.”

It is imperative that we understand our past to live fully in the present with faith in the future. Therefore, the influence of blacks in Catholic history cannot be limited to the month of November. Father Cyprian Davis, a Benedictine priest and professor wrote the definitive account of Black Catholics in his publication, The History of Black Catholics in the United States. The Josephite Pastoral Center and the Archdiocese of Washington, D.C., are also great resources from which the information for this article was obtained.

There is an opportunity for deeper reflection regarding the lives of the six Black Catholic candidates for sainthood during the Annual Black Catholic Retreat in April 2020 at the Sacred Heart Jesuit Retreat House. Come find yourself in the pages of scripture as we study “The Saints Among Us,” all for the greater glory of God.