His Church. Our Experience.
Subscribe
HomeLocalCatholic Medical Association on why Coloradans should vote 'yes' on Proposition 115
LocalPro-LifeProp 115 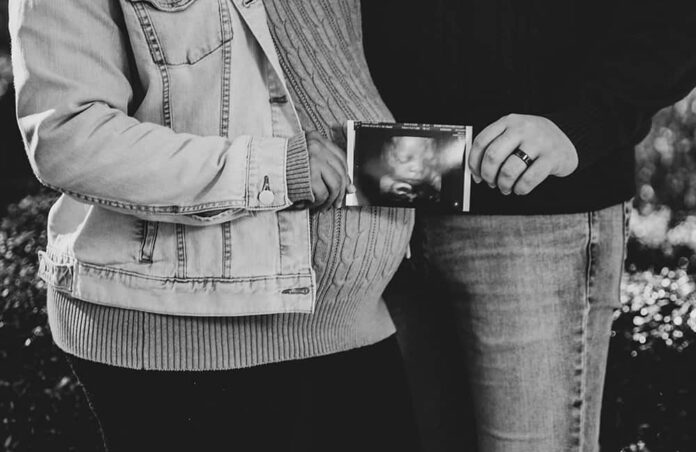 A recent document compiled by the Denver chapter of the Catholic Medical Association examines fact-based and empirical evidence for why late term abortion is almost never necessary, and why Coloradans should support a late term abortion ban in the state.

On Nov. 3, Colorado residents will have the opportunity to save the lives of thousands of unborn babies by voting “YES” on Proposition 115, previously known as Initiative 120, which would prohibit abortions after 22 weeks of pregnancy through birth. Unfortunately, Colorado is one of seven states in the country that allows abortion for any reason until birth. Late term abortion is an extreme and inhumane procedure and it is our responsibility to do everything we can to end it.

Pro-choice activists often advocate that abortion is a woman’s right to freely decide what to do with her own body while denying the personhood of a fetus. They often refer to an abortion as “ending a pregnancy” as if the procedure could occur without killing a vital and developing human being. Indeed, the woman does have autonomy over her own body, but she does not have autonomy over that human child inside her womb whose development begins at conception.

Abortion advocates justify the termination of a pregnancy by claiming that a fetus is not considered a human being. Studies of human development indicate that a human fetus develops the ability to taste, smell, and detect sounds, especially the voice of the mother, during the second trimester, when some women decide to “end their pregnancy.” The heart of an embryo begins to develop by the fifth week of gestation and begins to pump blood by the sixth. Brain development occurs in the seventh week. By the tenth week, the fetus has already begun to develop most major organ systems and has human characteristics. At 22 weeks of gestation, fetuses are vitally developed human beings. It is also very likely that at 22 weeks, a human fetus may experience more pain than a born baby or an adult. Under Initiative 120, thousands of unborn babies will have the opportunity to live just like every human being deserves.

Though there is often the impression that late abortions only happen in extreme cases due to a medical condition of the mother or fetal abnormalities, the reality is that many times there is no reason. In Colorado, there are clinics that announce elective abortions for any reason up to 26 weeks, and then for “medical advice” up until 36 weeks, when the baby is only a couple weeks away from birth. When a mother’s life is at risk after 22 weeks of gestation, a C-section delivery is medically considered the least risky and safest option for the mother. There are several late term abortion procedures, including Dilation and Evacuation (D&E) abortion, which involves mechanical destruction and dismemberment of the fetus. If Proposition 115 is passed, the lives of thousands of babies that get killed during late term abortions would be saved.

Physical and emotional health side effects for women who go through an abortion can be significant and vary from woman to woman. Medical studies suggest that late term abortions can cause long-term consequences that vary from serious infections to medical conditions that may require surgical intervention.

Despite the fact that abortion is never the best option, it is inevitable that some women may feel the need to abort when chromosomal or structural abnormalities are discovered in the fetus or when the fetus is conceived in rape. Late abortion restrictions will not affect these cases.

Many times, women may feel that abortion is their only option due to feeling lonely with no support from family or friends. However, in Colorado there are numerous organizations that provide both financial and emotional support for pregnant women and mothers after giving birth. There are alternatives for both mother and baby.

If passed in the November elections, Proposition 115 would prohibit abortions after 22 weeks of pregnancy in the state of Colorado, with the only exception if the mother’s life is at risk. Under Initiative 120, the person performing the abortion could be subject to suspension of his or her medical license and a fine, but would not face prison time. The woman receiving the abortion would not be penalized.

Passing Proposition 115 would not only save the thousands of unborn babies, but would help prevent psychological and health problems that many women suffer after going through this painful and terrible procedure. As Catholics, we must take action and fight for a society that defends life. On Nov. 3, vote “YES” on Proposition 115.