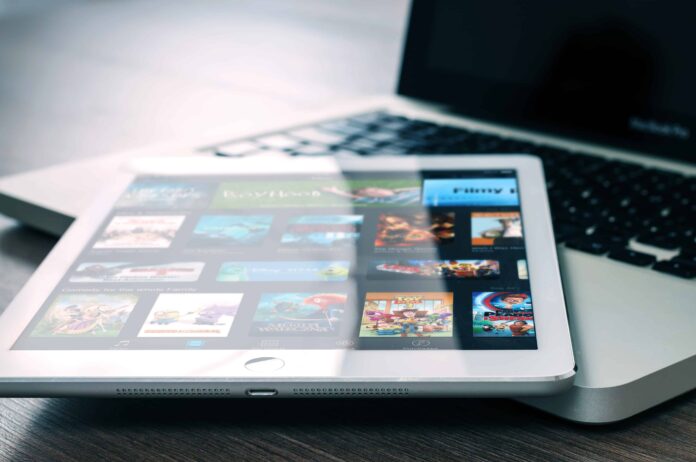 Much of the time spent on Netflix is in the search for something to watch, and the inventory is updated so frequently that it’s hard to keep track of recently added (or have been there for a while!) films worth watching.

Look no further. In no particular order, and by no means comprehensive, are the synopses of some amazing films and a few shows worth mention that you can queue up for your next movie night. Films appropriate for the whole family are marked as such.

Rogue One, PG-13 – A spinoff story of Star Wars, set immediately before the events of Episode IV: A New Hope, following a group of rebels on a mission to steal the plans for the Death Star.

Lion, PG-13 – Based on the non-fiction book, A Long Way Home, by Saroo Brierly, about a man who finds his way back to India to find his birth family.

Memento, R – A man who suffers from anterograde amnesia pieces together his trauma to find the persons who attacked him and his wife, using a system of polaroid photographs and tattoos to track information he can’t remember.

Schindler’s List, R – An ethnic German businessman saves the lives of more than a thousand Polish-Jewish refugees from the Holocaust by employing them in his factories during World War II.

The Little Prince, PG (Family-friendly) – Based on the novel by Antoine de Saint-Exupery about a young girl who befriends and elderly man, who tells her the story of his meeting with the Little Prince in the Saharan desert.

The Sixth Sense, PG-13 – A psychologist helps a young boy who is able to see and talk to dead people.

The Boy in Striped Pajamas, PG-13 – World War II as experienced and told through the eyes of two young boys who befriend each other: A son of a Nazi commandant and a Jewish inmate in a concentration camp.

The Prince of Egypt, PG (Family-friendly) – An animated, musical retelling story of the life of Moses and the events of Exodus that lead the Israelites out of Egypt.

The Giver, PG-13 – A dystopian story following a boy living in a seemingly utopian society where emotion has been eradicated and lacks color, memory, climate or terrain in order to preserve order and equality rather than individuality.

Midnight in Paris, PG-13 – A frustrated writer travels back in time every night at midnight to visit famous artists and writers of earlier decades, exploring themes of nostalgia and modernism.

The Diving Bell and the Butterfly, PG-13 – A French film based on Jean-Dominique Bauby’s memoir of his life after suffering a stroke that left him with a condition known as locked-in syndrome. |

The BFG, PG (Family-friendly) – An orphan girl befriends a friendly giant (“Big Friendly Giant”) who takes her to giant country where they help save man-eating giants from taking over the human world.

How to Steal a Million (Family-friendly) – Starring Peter O’Toole and Audrey Hepburn, about a daughter of a wealthy Frenchman who creates counterfeit art and decides to steal back his forged sculpture in a heist to protect him from exposure.

Hugo, PG (Family-friendly) – A lonely orphaned boy who lives inside a railway station attempts to fix a broken automaton left to him by his late father with the help of a friend and find a place he can call home.

Begin Again, R – A singer-songwriter is discovered by a struggling record label executive, who collaborate together to produce an album recorded all over public places in New York City.

Little Boy, PG-13 (Family-friendly) – A little boy befriends a priest, a Japanese immigrant and a magician who help him bring his father back home from World War II.

Odd Thomas, PG-13 – Based on the novel by Catholic author Dean Koontz, a young man who sees the dead saves his hometown from tragedy.

I Am Sam, PG-13 – The story of a mentally-challenged man raising a young daughter with the help of his friends, until the unconventional family setting comes to the attention of a social worker who wants the girl placed in foster care.

Mary and Martha, PG – Two women who lose their sons to malaria come together to thwart the disease in Africa.

Person of Interest – Crime drama starring Jim Caviezel about a man who tracks down would-be terrorists with the help of a computer programmer who developed an artificial intelligence “machine” for the government.