How does the Catholic Church resolve new bioethical questions? 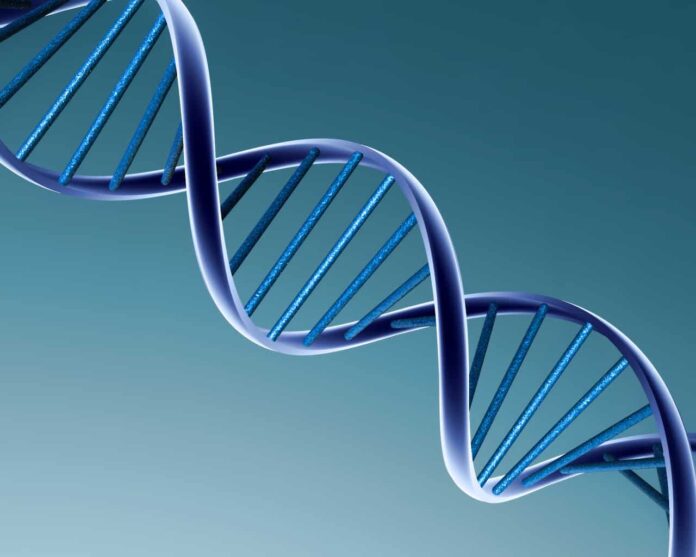 A number of years ago, I participated in a debate at Harvard on embryonic stem cell research which also included a Jewish rabbi, an Episcopalian clergyman, and a Muslim imam. The debate went smoothly and cordially, although I was the only voice in the group who defended the human rights of individuals who happen still to be embryos. After the debate, the Episcopalian clergyman pulled me aside and told me how he thought Catholics should consider themselves fortunate to have such an authoritative reference point in the Church and the Vatican, particularly when it comes to resolving new bioethical questions. With surprising candor, he shared how he had sat on various committees with others from his own faith tradition where they had tried to sort through the ethics of embryonic stem cells, and he lamented, “we just ended up discussing feelings and opinions, without any good way to arrive at conclusions.”

Many people, indeed, appreciate that the Catholic Church holds firm and well-defined positions on moral questions, even if they may remain unsure about how or why the Church actually arrives at those positions, especially when it comes to unpacking new scientific developments like embryonic stem cell research.

So how does the Church arrive at its positions on bioethics? For one thing, it takes its time, and doesn’t jump to conclusions even in the face of media pressure for quick sound bites and rapid-fire news stories.

I once had a discussion with a journalist for a major newspaper about the ethics of human-animal chimeras. He mentioned that a leading researcher working on chimeras had met the pope and afterwards implied that the pope had given his blessing to the project. I reminded him that it’s quite common for the pope to offer general encouragement and blessings to those he meets, though that wouldn’t be the same thing as sanctioning new and morally controversial techniques in the biosciences. As a rule, the Catholic Church does not address important bioethical questions that way, through chance encounters with the pope as you are strolling through the hallways of the Vatican.

Instead, the Church may reflect for months, years, or even decades, to identify important considerations and guiding principles when new moral dilemmas arise in the biosciences. Even with this slow and deliberative process, I think it’s fair to say that the Church generally stays ahead of the curve. By the time of the successful cloning of Dolly the sheep in 1996, for example, the Catholic Church had already been reflecting on the question of human cloning for many years, and concluded, nine years prior to Dolly, that human cloning would be morally unacceptable in an important document called Donum Vitae (On the Gift of Life).

This same document also identified key moral problems with doing human embryonic stem cell research eleven years before it was even possible to destructively obtain those cells from human embryos. When the first test tube baby was born in 1978, the serious moral concerns raised by the procedure had already been spelled out twenty-two years earlier, by Pope Pius XII, in his 1956 Allocution to the Second World Congress on Fertility and Human Sterility wherein he concluded: “As regards experiments of human artificial fecundation ‘in vitro,’ let it be sufficient to observe that they must be rejected as immoral and absolutely unlawful.”

Whenever definitive conclusions about medical ethics are reached or otherwise clarified by the Church, they are normally promulgated through official Church documents, like papal encyclicals and addresses, or, with the approval of the pope, documents and commentaries from the Congregation for the Doctrine of the Faith (CDF — the Vatican office responsible for preserving and interpreting Catholic doctrine), or other congregations, councils or dicasteries of the Church.

Even today, certain bioethical controversies remain under active discussion within the Church, such as the question of whether it would be allowable to “adopt” abandoned frozen embryos by implanting and gestating them in volunteer mothers. While a 2007 CDF document expressed some reservations and concerns about the proposal, debate continues inside and outside the Vatican.

New medical discoveries and technological developments challenge us to careful moral reflection and discernment. These scientific developments can either be an opportunity for genuine human advancement or can lead to activities and policies that undermine human dignity. The U.S. Bishops in a recent document summed it up this way: “In consultation with medical professionals, church leaders review these developments, judge them according to the principles of right reason and the ultimate standard of revealed truth, and offer authoritative teaching and guidance about the moral and pastoral responsibilities entailed by the Christian faith. While the Church cannot furnish a ready answer to every moral dilemma, there are many questions about which she provides normative guidance and direction.”