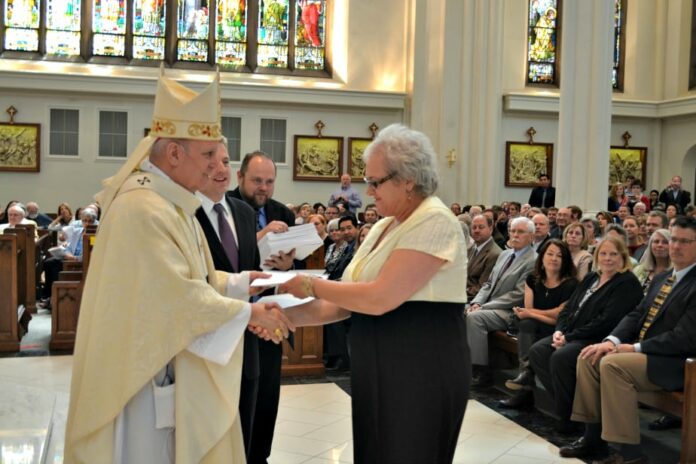 The school’s second largest graduating class was 158 people in 2009. Just 78 people graduated from the school’s first class in 1986.

This year’s class had students from 48 Catholic parishes and one Episcopalian church. The class also gave the largest graduation gift in the school’s history: $35,488, which will go to the school for scholarships and operations.

“It’s humbling to see the students’ generosity in giving their time and resources to come and study the Scriptures,” Akers told the Denver Catholic Register. “It’s also exciting to look forward to what they’ll do with everything they’ve learned at the Biblical School.”