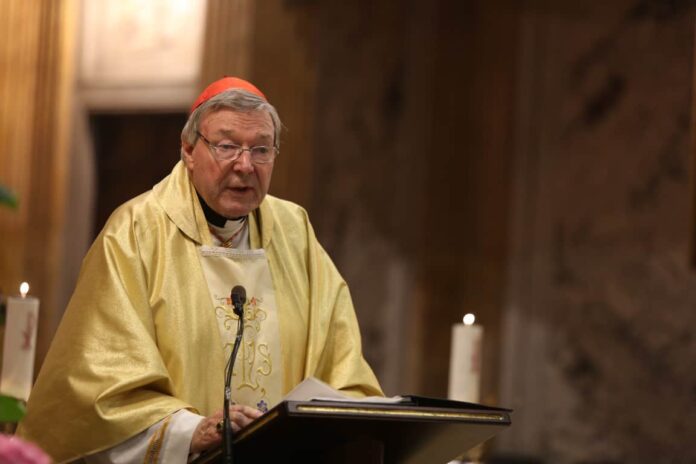 In December 1894, Captain Alfred Dreyfus of the French Army was convicted of treason on the grounds that he had given military secrets to France’s mortal enemy, Germany. The charge was false; Dreyfus, a Jew, was framed. His trial was surrounded by mass hysteria and people with no grasp of the facts celebrated when Dreyfus was condemned to life imprisonment on Devil’s Island in French Guiana, the horrors of which were vividly captured in the film Papillon.

The Dreyfus Affair roiled French politics for the better part of a generation, pitting “Dreyfusards” (mainly secularist and republican) against anti-Dreyfusards (primarily royalist and Catholic). The stench of anti-Semitism hung over it all; one Catholic who refused to succumb to that ancient psychosis was Pope Leo XIII, who told the editor of the Paris newspaper Figaro that Dreyfus’s suffering reminded him of Calvary. In 1906, the Dreyfusards saw their man vindicated, but the wounds in French society caused by the Dreyfus Affair remained open and festering long after Dreyfus returned to the army and served honorably in World War I.

The conviction of Cardinal George Pell in December 2018 on charges of “historic sexual abuse” is this generation’s Dreyfus Affair.

Ever since those charges were laid a year and a half ago, an atmosphere of public hysteria, fueled by secularist anti-Catholicism, has surrounded the case. That hysteria was intensified by the global Catholic sex abuse crisis, despite the fact that Cardinal Pell had been the leading Australian bishop fighting sex abuse. It is inconceivable that this Dreyfus-like public atmosphere did not have a distorting effect on Cardinal Pell’s two trials. Though the trials were held under an Australian media blackout, irrationality and venom, stoked by media bias, had already done their work.

The cardinal’s first trial last fall ended in a hung jury that voted 10-2 for acquittal (the jury foreman wept on reporting the deadlock). The second trial, amazingly, ended with a 12-0 verdict for conviction: even though the accuser’s charges were never corroborated by anyone; even though police incompetence in investigating the alleged scene of the crime was fully demonstrated; and even though the cardinal’s defense showed that 10 implausible things would have had to occur simultaneously, within a carefully controlled space of Melbourne’s St. Mary’s Cathedral, for the charges to be true.

There are obvious dissimilarities between the Dreyfus affair and the Pell case: Dreyfus was defended by secular people, while the attacks on George Pell over the past quarter-century have come, in the main, from aggressive secularists. The unhinged loathing of French royalists and anti-Semites for the Jewish bogeyman Alfred Dreyfus is, however, ominously similar to the unhinged loathing of secular progressives for the bogeyman George Pell. Dreyfus embodied the fears and hatreds of royalist Frenchmen still fighting against the French Revolution; Cardinal Pell embodies what the cultural and political left in Australia fears and hates: Christian doctrinal and moral orthodoxy, including the robust defense of the right to life from conception until natural death and a commitment to marriage rightly understood. Further, Pell compounded his offenses in the eyes of his enemies by relishing public debates in which he challenged the shibboleths of the politically correct on everything from climate change to the New Atheism.

To the anti-Dreyfusards, Captain Alfred Dreyfus had no business in the French Army and was unfit to participate in a properly ordered French society; so he had to be destroyed. According to those who created a rancid public atmosphere in Australia, in which a 10-2 verdict for acquittal could be flipped to a unanimous verdict for conviction on uncorroborated and unproven charges, Cardinal George Pell must be destroyed, so that Australia’s revolution of lifestyle libertinsm and political progressivism can proceed, unimpeded.

Cardinal Pell is now in jail awaiting sentencing, after which he will appeal his unwarranted and unjust conviction. Anyone who cares about justice, be they religious or not, must hope that the appellate panel of judges concludes that Pell’s conviction was what Australian law calls an “unsafe verdict” – one the jury could not rationally have reached on the evidence. Yet even if justice is done and Cardinal Pell is freed, Australia, and the rest of the West, is going to have to think long and hard about how this travesty could have happened – just as France did after the Dreyfus Affair.