His Church. Our Experience.
Subscribe
HomeLocalBook by professor-priest aims to right theology of the body misinterpretations
Local 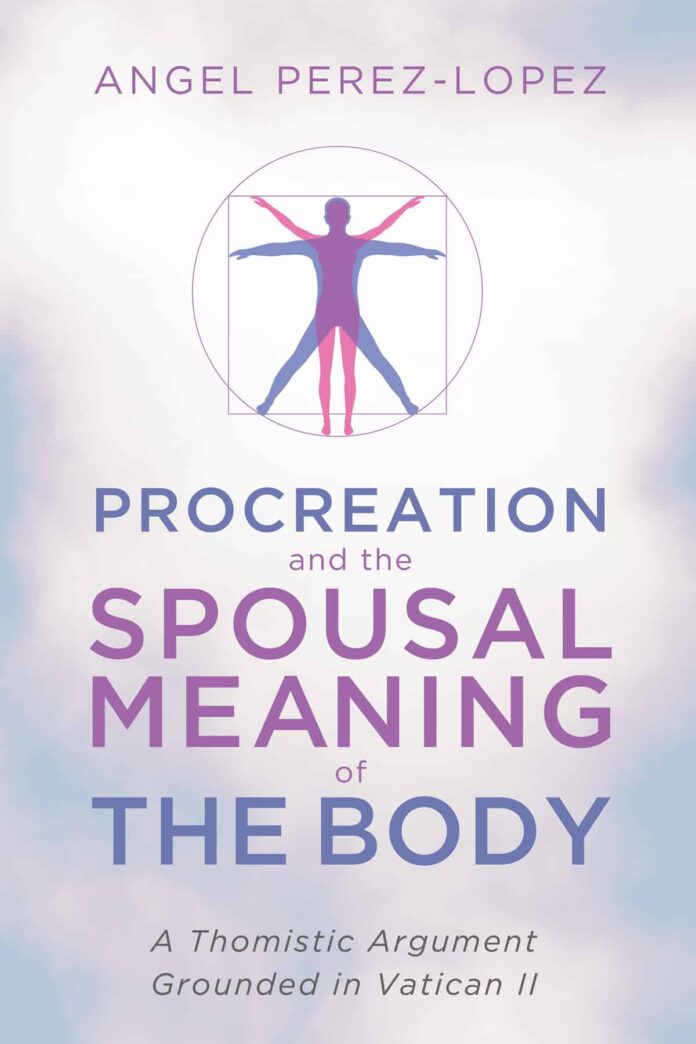 From 1979 to 1984 St. John Paul II gave 129 general audience talks on human sexuality and the human person that came to be called the “theology of the body.” Hailed by scholar George Weigel as “one of the boldest reconfigurations of Catholic theology in centuries,” theology of the body is “original” in that it “goes back to the origins,” asserts Father Angel Perez-Lopez, assistant professor of philosophy and moral theology at St. John Vianney Theological Seminary. A native of Spain but ordained a priest for the Denver Archdiocese, the professor outlines his position in his new book, “Procreation and the Spousal Meaning of the Body: A Thomistic Argument Grounded in Vatican II” (Pickwick Publications). Father Perez-Lopez spoke to the Denver Catholic about the book following a lecture on it at the Cardinal Stafford Library last week. The interview has been edited for clarity and space.

Denver Catholic: Why did you write “Procreation and the Spousal Meaning of the Body: A Thomistic Argument Grounded in Vatican II”? DC: Who is the book for?

FA: The book is meant for teachers. Four different types of teachers can profit from it: those who have a solid catechism formation education, that is, any religious education or marriage prep instructor—Archbishop Samuel Aquila has made it mandatory to teach theology of the body as part of marriage preparation—then, teachers with a bachelor’s degree in theology, then those with a licentiate or doctorate in theology, and, finally, scholars of Karol Wojtyla (St. John Paul II). The first four chapters are for a more academic audience; chapters 5-12 anyone can easily understand.

DC: What is theology of the body?

DC: What is the single most important thing the average person should know about theology of the body?

DC: How can an understanding of theology of the body help a person?