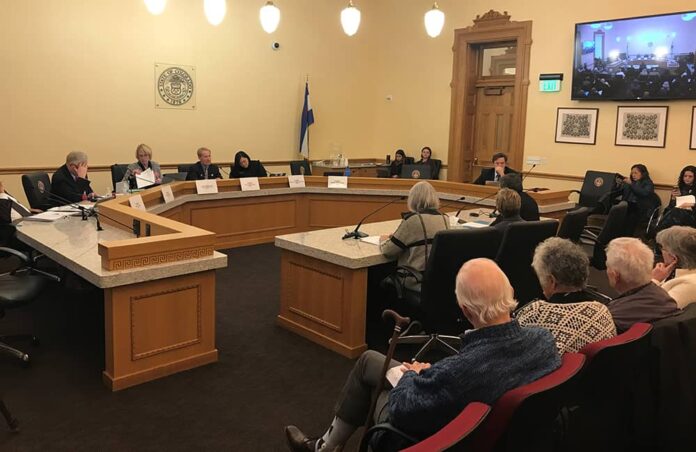 The Colorado Senate Judiciary Committee voted Jan. 27 to advance a bill to repeal the death penalty in Colorado in a 3-2 decision.

Among the many who testified in the six-hour debate was Bishop Jorge H. Rodriguez, who reaffirmed the Catholic Church’s teachings on the dignity of life and Christ’s mercy.

“The Catholic Church has long taught that every person, whether they are unborn, sick, or sinful, has a God-given dignity that cannot be erased or taken away,” Bishop Rodriguez told the committee. “Yes, it can be marred, but it cannot be blotted out in the eyes of God.

“…even those who committed horrible crimes and are in prison are not outside of Christ’s mercy. In fact, he counts them as his ‘least brothers.'”

A similar bill was expected to pass during last year’s legislative session, and had the Church’s and bipartisan support as it does this year, but it failed.

Colorado has executed a total of 101 people in its history, all of them males found guilty of murder. Yet, the state has only executed one person — in 1997 — since the Supreme Court reinstated capital punishment in 1975. Presently, three men are on death row in Colorado. If this bill passes, it would apply to any sentencing after July 1.