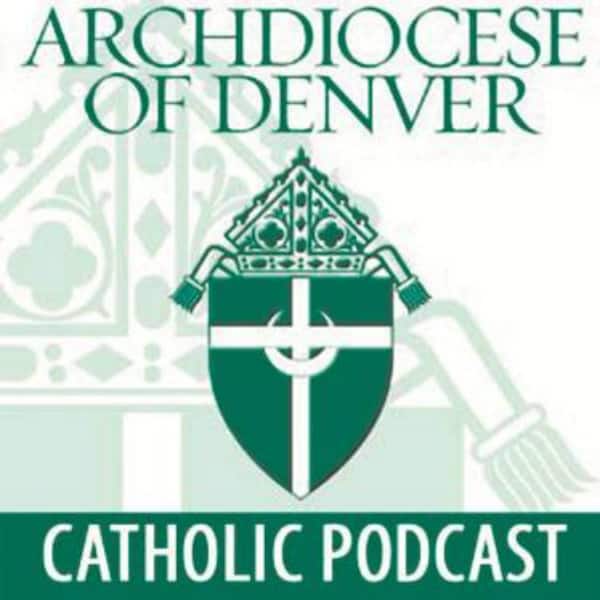 The Archdiocese of Denver Catholic Podcast is launching a four-part series on the topic of confession, which will cover a wide range of issues surrounding the sacrament, including how confessing one’s sins to a priest leads to reconciliation with God, one’s self and one’s neighbor.

Swanson and Willits have published 33 interviews with various Catholic leaders in the Archdiocese of Denver, including Msgr. Thomas Fryar, moderator of the curia and pastor of the Cathedral Basilica of the Immaculate Conception, and most recently, Seth DeMoor, founder of OneBillionStories.com.

On Ash Wednesday, March 5, Willits and Swanson talk to Father Andreas Hoeck, academic dean at St. John Vianney Theological Seminary and professor of sacred Scripture, on the basics of confession. Father Andreas will speak about the origins of the sacrament, and address several fears commonly held by penitents.

On March 12, Anthony Lilles, associate professor of spirituality at St. John Vianney Theological Seminary, visits the podcast to reflect on Pope Francis, and what the pontiff has communicated to the Church about mercy and forgiveness in his first year as pope.

On March 19, the podcast hosts will welcome Maye Agama, editor of El Pueblo Católico and fraterna of the Marian Community of Reconciliation, to talk about her community and their four-fold understanding of reconciliation.

The series ends on March 26, when Father Chris Uhl, pastor at Holy Ghost Parish and priest of the Oblates of the Virgin Mary, reflects on the mercy of God, which is part of the charism of the oblates and the spirituality of their founder, Father Pio Bruno Lanteri (1759-1830). Father Uhl will also address the topic of spiritual direction, and how it relates to the sacrament of confession.

On April 2, the podcast will talk with Catholic apologist Taylor Marshall, who was the keynote at this year’s Servant of the Word Banquet, the annual fundraiser of the Denver Biblical School.

To listen to the Archdiocese of Denver Catholic, visit www.denvercatholic.org (an instructional video on how to listen to podcasts is available by clicking on “How to Listen” in the top navigational bar). The podcast is also available on iTunes.

A priest’s top five reasons for returning to confession

What if I’m nervous? A Q&A on common questions about confession