Unique times call for unique action and the Archdiocese of Denver met the call of those in need in new ways this year. The Archbishop’s Catholic Appeal provided vital support to its parishes and its people in their time of crisis.

Many generous members of the Church of Northern Colorado stepped up when their Church called on them with donations that answered the immediate funding needs of more than 40 ministries, but the Appeal is still only covering 67 percent of its goal.

Traditionally, the Appeal kicks off two weeks after Easter, but this year the pandemic forced changes in both the Appeal roll-out and the dramatic new needs of the ministries that the Appeal supports.

Virus restrictions on Masses resulted in drastically reduced offertory funds that are used to sustain parish operations. Many parishes were faced with fears of forced layoffs. The archdiocese stepped in to protect parishes by dedicating the first $1 million raised from the Archbishop’s Catholic Appeal directly to parishes as emergency relief.

“The archdiocese recognized the extreme pressures its parishes have been experiencing,” said Keith Parsons, Chief Operating Officer of the Archdiocese of Denver.

“Thanks to the support from the Appeal, we were able to keep our parish staff and cover expenses during these difficult times,” said Father Wojciech Gierasimczyk, pastor at St. Anthony of Padua.

But that was just the beginning.

The Archdiocese of Denver found creative ways to continue administering the sacraments, such as Baptism and Marriage. The 37 Catholic schools in the archdiocese found inspiring ways to teach. The archdiocese ordained five new priests in May and livestreamed masses for at least 63 parishes — some in two languages.

Ministries like Centro San Juan Diego assisted more than 500 people in the Hispanic community during the first few months of the crisis and even started a support group for new moms who welcomed their babies this year.

“To be in this country is a blessing and Centro offers you a lot of things to succeed,” said a Centro client and small-business owner.

The Church continues to welcome new faithful through Catholic formation classes and the newly engaged want to learn about creating a Catholic marriage.

But the financial need of 2020 continues. The Archbishop’s Catholic Appeal is the best way to help support these ministries and many more. Many Catholics have already been inspired to make sacrifices to help their brothers and sisters in faith.

Parishes are asking parishioners to come together to support the Appeal at Mass on September 19-20.

If you have already given, thank you for your generous support. If you would like more information or are unable to attend Mass on Appeal weekend, please visit archden.org/givenow. 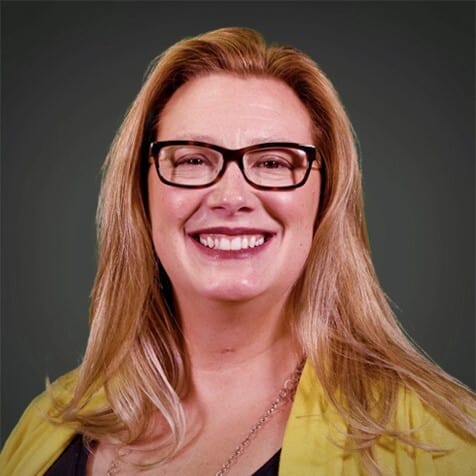