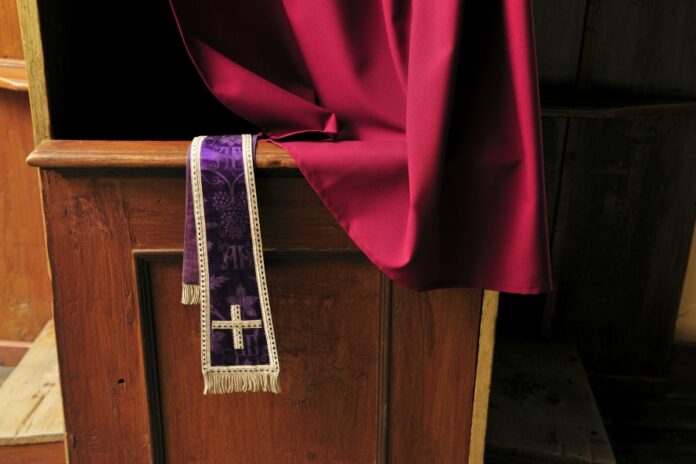 A clarification about Pope Francis’ Year of Mercy announcement:

Pope Francis announced Sept. 1 that all priests will be granted faculties to absolve women from abortion during the Holy Year of Mercy, which is set to begin Dec. 8.

Normally, only a bishop or a specially designated priests may absolve the sin of abortion. However, individual bishops may grant their priests the ability to absolve those who have procured or aided in an abortion and express repentance.

The archbishop recognizes that there may have been some confusion surrounding the announcement.

Any absolution for abortions granted by priests with faculties in the archdiocese still stand, and will continue to be available for anyone who wishes to confess.