An unlikely patron of ecology 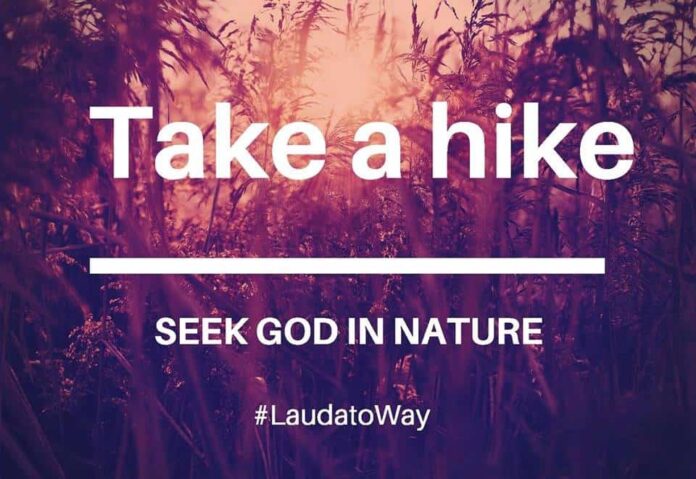 St. Thérèse of Lisieux has a penchant for showing up in unexpected places.

In 1927, the Carmelite nun who never lived outside her native France, and entered a cloister at 15 and died at 24, was named the co-patron of missions with the great missionary St. Francis Xavier, who traveled extensively and is credited with evangelizing much of Asia.

Seventy years later, in 1997, Pope John Paul declared the young sister, who didn’t have a formal degree of higher education, the 33rd Doctor of the Church.

Now we find her mentioned in an encyclical on ecology.

In Laudato Si‘, Pope Francis refers to St. Thérèse and her “little way.” The young saint, he writes in his encyclical on ecology, “invites us to practice the little way of love, not to miss out on a kind word, a smile or any small gesture which sows peace and friendship.”

The Pope similarly encourages the faithful to practice “simple daily gestures” to foster the virtues of an “integral ecology.”

Inspired by St. Thérèse, a Denver Catholic social media campaign titled #LaudatoWay is encouraging Catholics to make little changes in their lives to be better stewards of God’s creation.

“Take a hike—seek God in nature” was the first social media meme to appear Wednesday evening, accompanied by the hashtag #LaudatoWay.

Others encourage Catholics to “count to 10 before you eat, pray for those who will go without food,” or to ask yourself if you can reuse something before you throw it away.

Mary Rezac at Catholic News Agency picked up the theme on her blog, highlighting “Five eco-lifestyle changes Pope Francis wants you to make,” including praying for a conversion of heart, appreciating beauty and simply your life.