As a child of eight who grew up in a lower income neighborhood in St. Louis, Joe Schmid understands how a Catholic education can open the door to greater opportunities.

“Even though money was tight, my parents felt it was important to provide us with a Catholic education,” said Schmid. “I believe that the Catholic education I received and the morals instilled in me at these schools are a big factor in my successes in life.”

Schmid and his wife, Becky, wanted to give to children in a similar situation, so they became sponsors for Adopt-a-Student, a Seeds of Hope program that pairs each donor with a student from an archdiocesan kindergarten through eighth grade school.

“There are many great charities and programs out there,” said Schmid. “This one called to me given the importance that a Catholic education played in my life.”

The program currently offers scholarships to students from the 10 schools Seeds of Hope serves.

I believe that the Catholic education I received and the morals instilled in me at these schools are a big factor in my successes in life.”

“The students with the greatest need are usually Adopt-a-Students because it’s the biggest scholarship that we offer,” said Jay Clark, Executive Director of Seeds of Hope.

The organization reviews applications for the scholarships to find the kids most in need, and it works with principals to make sure they’ve found the best matches. Students are also chosen based on parent involvement and commitment to their child’s education.

Although the scholarship is the largest offered by any Seeds of Hope Program, many donors are drawn to Adopt-a-Student and stick with their students through eighth grade because of the personal connection they feel.

Students send their donor a letter at the beginning of the school year introducing themselves and a thank you letter during the holidays. Teachers send donors a report of the students’ academic, spiritual and social growth at the end of the year. In the past, donors have also had the opportunity to meet with their student once during the year.

“That’s one of the cool parts about it — it really connects the donor directly with the student,” said Clark.

For donors like Schmid, those opportunities make the giving experience unique.

“It certainly increases my sense of satisfaction regarding our gifts,” said Schmid. “While not a primary reason for contributing, it is nice to ‘put a face’ on the money we are donating. Visiting the schools and the kids we are sponsoring lets us know that our donations are being used as we intended.”

The Schmid family began supporting students during the 2013-2014 school year. During the 2015-2016 school year, they began sponsoring two students, which they have continued to do ever since. This year, their students will be in first and sixth grades.

Adopt-a-Student “is very popular from the retention level we have,” said Clark. “We usually have at least 75 or 80 percent retention rate with the donors. I think it all goes back to that connection.

“After two or three years, the donors feel very invested in the kids,” he said. “It is definitely one of our more popular programs.”

And the need for continued support is there.

The average income of a family of four who receives the Adopt-a-Student scholarship is around $34,000, said Clark. But at the same time, those families are hard-working and involved in their children’s education.

“They’re invested, and they’re making tremendous sacrifices to send their kids to Catholic schools because they believe in the faith-based curriculum,” said Clark.

After two or three years, the donors feel very invested in the kids. It is definitely one of our more popular programs.”

“These folks who are in tough financial situations believe so much in the education that they’re willing to make that sacrifice.”

Although the program is flourishing with 100 adopted students this school year, Clark and his team have high hopes for the future.

“One thing we’ve learned in the process is there’s need all across the archdiocese,” said Clark. “I really hope that we can expand this program so that when somebody is in a community outside of the Greater Denver area, they can support a student in their own community, because the need is there.”

Schmid’s hope for the students he supports is that they receive the same benefits from their education that he did.

“Ultimately, I hope the education they receive and values they develop allow them to live meaningful and productive lives, and that one day, when their situation allows, they ‘pay it forward’ and try to make things better for others less fortunate,” he said. 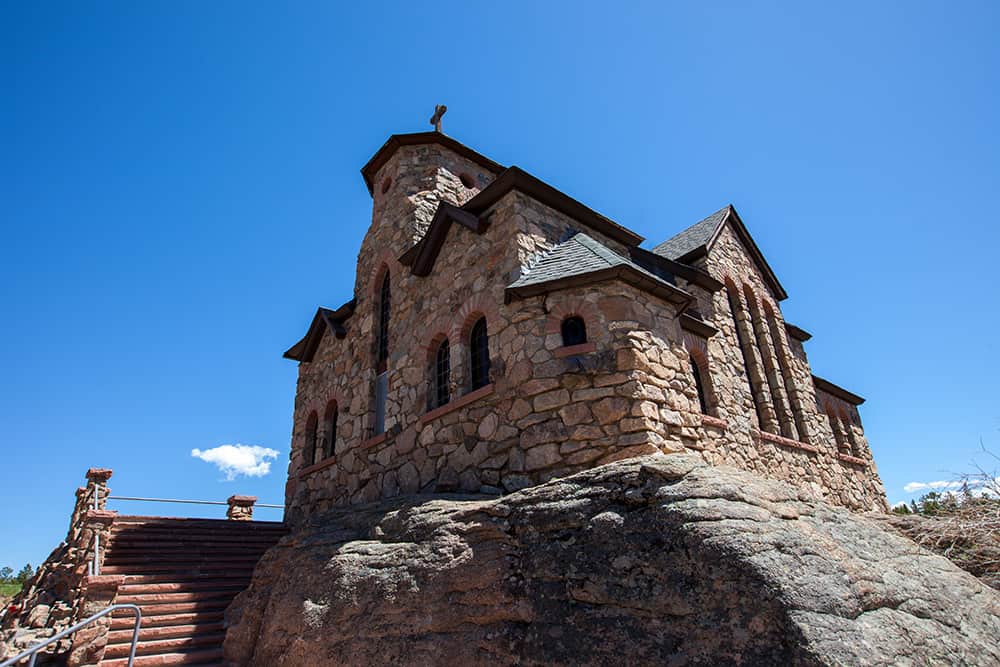 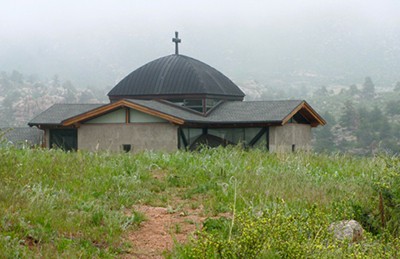 Photo courtesy of the Abbey of St. Walburga 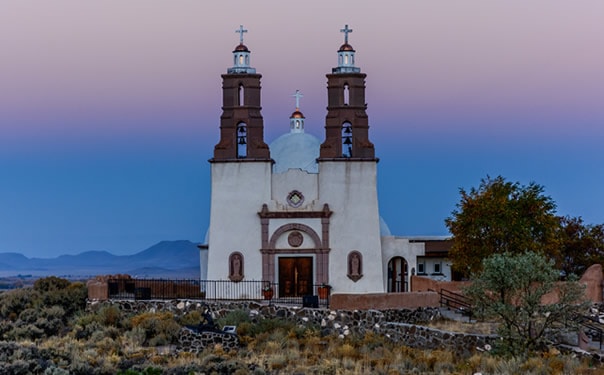 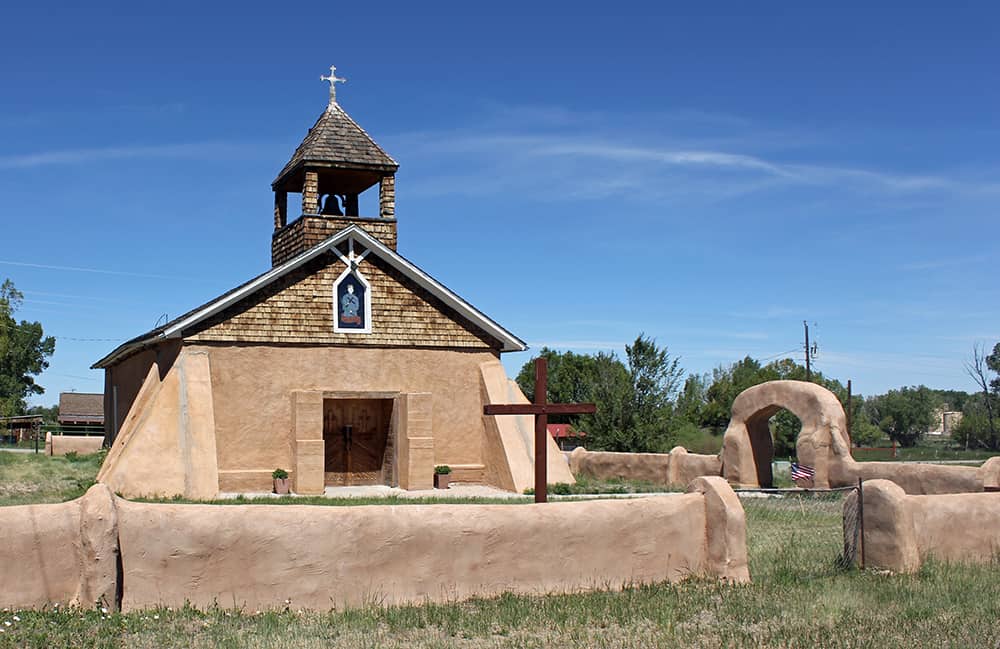